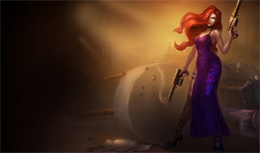 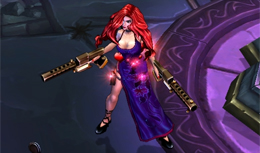 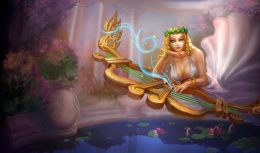 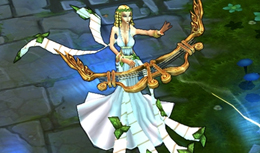 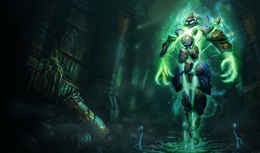 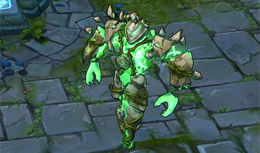 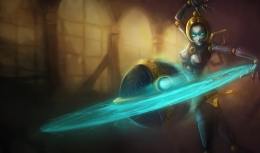 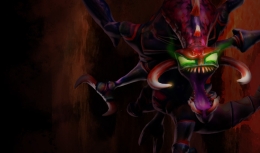 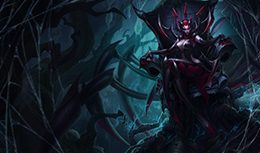 We have to act fast, summoners! My intel tells me that we will only have from February 5 to February 8 to uproot this turncoat. After that, well lose them forever. Think fast, and act faster!