Welcome to Newborn on Siege 2, [NEW2]

Queen of The Outlaws

Professional
Stratics Veteran
Stratics Legend
Campaign Patron
About the Guild
As it is now, the old NEW guild is not working as there is no leaders to run it and Shalimar do have some RL issues to take care off.

NEW2 is an alternative until NEW again do have a a GM and leaders to run it.

Joining
Membership of NEW is open to all those with skills less than GM who agree to the current membership rules available at the guildhall. Established characters who do not meet these requirements will instead be offered help in finding a regular guild.
The easiest way to join is simply to use general shard chat to ask if any NEW leaders are available or/and making a post here in the joining thread

The rules will stay the same
NEW has a number of simple rules for its members. The majority of these are concerned with guild communications plus security and maintenance of the guildhall. Other rules govern the members' conduct with other players to ensure that NEW remains strictly neutral, and these are summarised here:
NEW will get access to some basis armor and weapon ect.
The Guildmaster is my char Tina Tink, ICQ 7869331
Co-leaders are:
Tanager, Stratic nick: Tanager
Raja, Stratic nick: Lady Raja, ICQ: 288390921
Carcimz, Stratic nick: Cardima, ICQ: 580003913
Landrev, Stratic nick: Tanivar, ICQ: 116482003
Lothlorien, Stratic nick: yuckmouth
CraveWesson, Stratic nick: CraveWesson
Trinity, Stratic nick: AlaricSP, ICQ: 13552885

The NEW house is placed west of Covetous mountains. 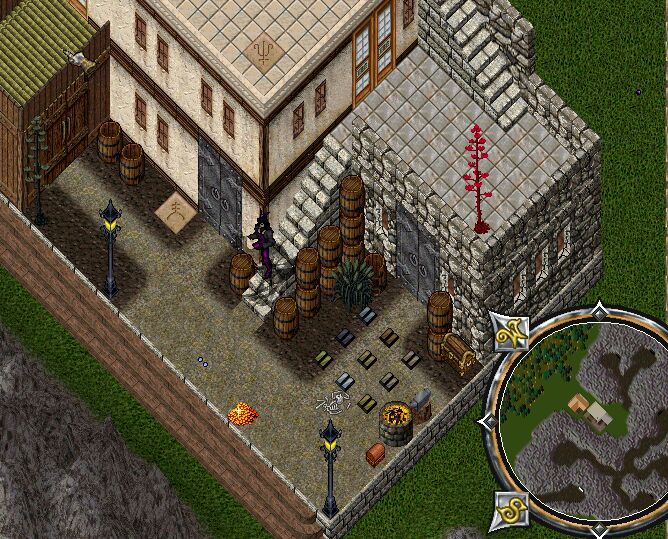 It is not first time it work as NEW house, it will look a little diffrent this time, this pic is very old.

You can also find us in NEW Magincia in Young Travelers Inn. 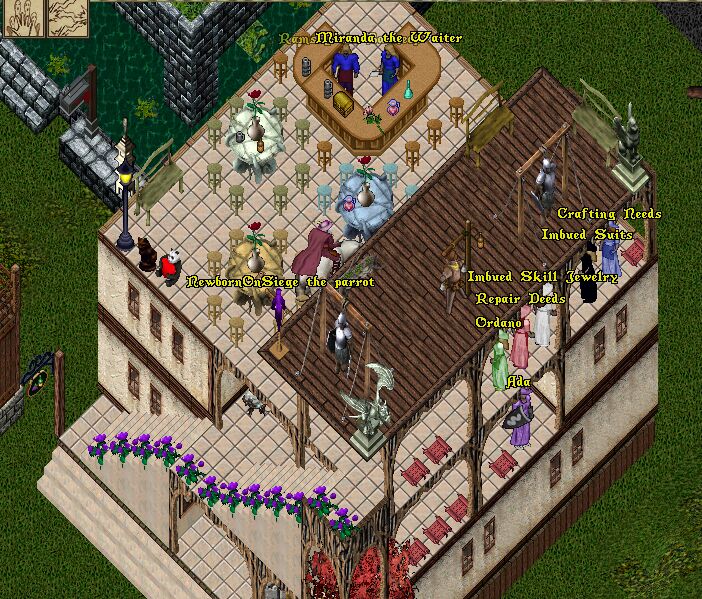