RSS Feed
Stratics Veteran
The holiday season is quickly approaching! Our developers want to wish all of you happy holidays, and give you the chance at getting your own holiday tree. A new Wood Elves hero, Kaelin Cullbranch is now available - surprise! As an extra holiday treat, Kaelin is even available for both Gold and Gems right from the start!
'Death to the despoilers of groves!' – Kaelin Cullbranch. This furious Dryad is the vanguard of the Wood Elf army, bringing the merciless wrath of Athel Loren to the battlefield. 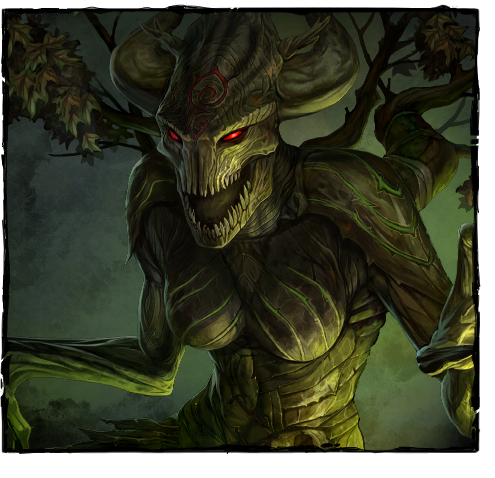 The verdant realm of Athel Loren is an unforgiving wilderness ancient beyond measure. Here, where paths constantly shift and tree branches move to impale the unwary, an ominous watchfulness pervades. The eyes and ears of the forest span countless leagues, passing knowledge of the doings of other races back from the forest's eaves to its most secret heart. Athel Loren is aware - and it doesn't like what it sees.
The only outsiders that Athel Loren recognizes as allies are those elves who who left behind their Asur brethren and became the Wood Elves: Fierce hunters that act as both sword and shield to the sentient forest. The rest of its defenders are the spirits of the forest itself, and for some, their rage at outsiders will never be assuaged.
Kaelin Cullbranch is a dryad; a nature spirit whose natural form is taken from the semblance of Athel Loren's trees as they span the seasons. Though not a branchwraith, Kaelin's unyielding hatred of the races that chop and burn wood has enabled her to remain aware throughout the winter season when the majority of Athel Loren sleeps. 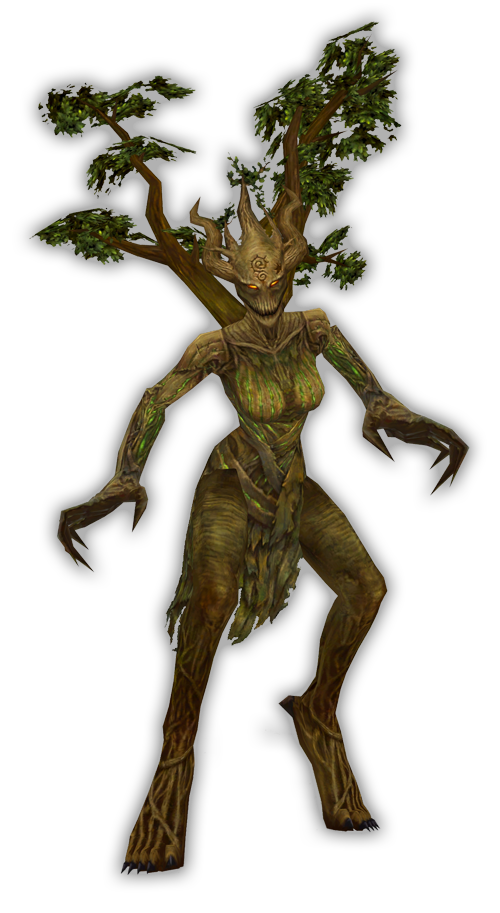