RSS Feed
Stratics Veteran
The Tomb Kings Scorpion Construct Serkhet made his appearance on the battlefields yesterday. Equiped with armor and poison he has already left an impression on everyone who had to face him.
Like every Hero, Serkhet becomes even more powerful with the right load-out of tactics, alternate abilities or perks. Lets take a detailed look at his Masteries: 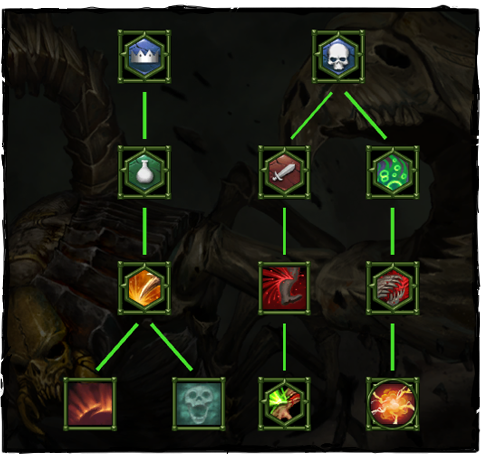 Glorious Stand – You deal 15% more damage when you are below 35% hit points.

Shell of the Sands – (Alternate Ability - replaces Burrow) Your armor is greatly increased and you deal 37 damage every 1.5 seconds for 10 seconds.

Fury of the Storm – (Perk) 10 Kill Streak: Sends a massive wall of sand out in front of you, dealing 154 damage and knocking down anyone hit for 3 seconds.