Alumni
Stratics Veteran
Stratics Legend
Hopefully they get some good quailty and talented people on their company. 300 people so its going to be tough but good luck to all the candiates. 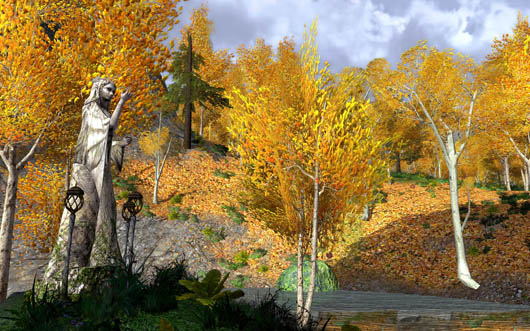 ​
If you were vying for one of the 50 jobs Turbine put up for grabs at last night's job fair, well, get in line. The Providence Journal reports that 300-odd people showed up at the event, a turnout that the paper says was "higher than expected."

How many of the 300 were 38 Studios refugees? That's hard to say since neither Turbine nor the job-seekers who came down wearing 38-branded jackets and sweatshirts would offer a comment. Turbine's Adam Mersky said the timing and the location of the meet-and-greet was no accident, as Turbine set up shop in a hotel mere blocks away from 38 Studios headquarters. "It's no coincidence that we're down here looking for talent," Mersky told the Journal.
Click to expand...