Alumni
Stratics Veteran
Stratics Legend
Over at Massively they have news for any Tera fans out there in stratics land. 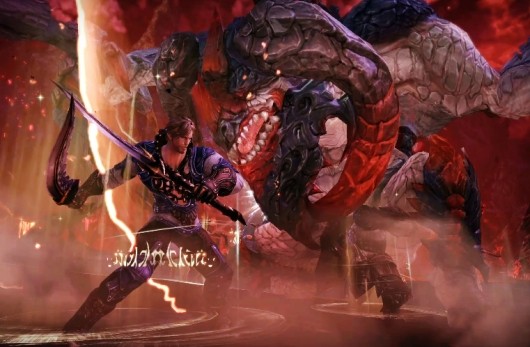 ​
En Masse Vice President of Publishing Chris Lee wants to extend you -- yes, you -- a personal offer to play TERA. Don't you feel special? You totally should. "We want to open up to new players curious about the game with a free one-week TERA trial, as we're confident if you play, you will stay," Lee said in a press release (again, just to you).

Starting today, TERA now has two types of free ways for potential players to experience the game. As we've already reported, the first is the instant-streaming demo with pre-set characters. This second one is a proper trial: Players will get seven days to create their own characters and enjoy the world as much as they want during that time. There is a limit of eight characters on a single server for the trial, and without a subscription, players will be limited to a level 23 cap.

En Masse is confident that trial players will convert to a subscription if given that one-week hit of the sweet life. The studio says that players are currently averaging four-and-a-half hours of game time per day.