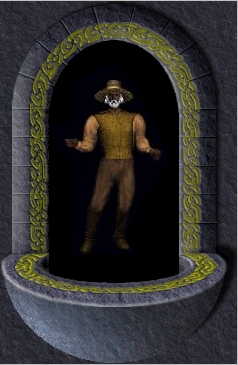 Narcotic mushrooms??
[Tort may have proved valuable with his research to launch the attack upon the summit chambers and nab Tavalia Zodok.]

[For a professional thief to loose priceless heirlooms they worked so hard to obtain "Steal" and not even care everything was confiscated by the Royal guard is not very common if at all. Scarlets ego could not handle such a defeat, so she had to have won somewhere else. Perhaps this whole Mornwok Heirloom heist was just a diversion.]

Was he a prisoner like yourself?
No...they obeyed him. It was so horrible. *cries*

What did he look like? What can you remember?
Just his clothes. They blended with the sandstone.*sniffles*

Did they call him anything? A name, a title?
*shakes head* Nothing, he just commanded them. He seemed to be responsible for that....thing. It was so horrible! *cries**sniffles*

Derrick Mornwok sends the Treasure Hunters to do his dirty work since his army shies away from the cold!!! 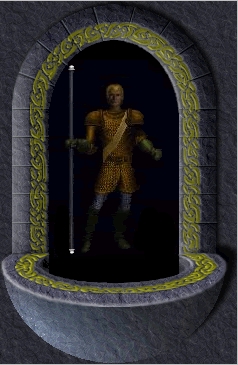 "Well it seems we have quite the collection of treasure hunters here. Men and women quite adept at finding...objects of fortune. Perhaps some of you would be able to assist me?

Just so happens I found these maps... tis hard to say where they lead.[Yea you just randomly found maps and decided to share the fortune?!?!] Or what danger may lie where they take thee But I am sure it must lead to great fortune!" [I'm sure you know] 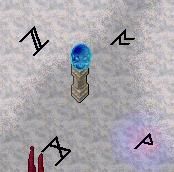 Cryosphere
Derived from the Greek word cryo for "cold" or "to cold", is the term which collectively describes the portions of the Earth's surface where water is in solid form, including sea ice, lake ice, river ice, snow cover, glaciers, ice caps and ice sheets, and frozen ground (which includes permafrost).


[Balandar was also rescued but I haven't made the connection yet.

[Perhaps Balandar was helping Mornwok with the magery part of the experiments in T2A? ]

[Balandar was his partner and Mornwok needed someone to help him rescue Balandar? His great freak show army couldn't help because of the cold and the Image commanded the cold.]

[Maybe they froze Balandar because if they killed him they would risj the chance of him being resurrected, so putting him on ice would make more sense.]

Balandar spoke of the time his home had been ransacked and this map is what they were after. He went on to explain that this piece and the one recovered by Commander Drake Foxx brings us closer to finding the artifact.

"Something so powerful it is able to control the seas." 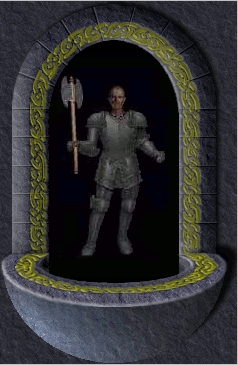 Perhaps Mr Sheffield found the Hidden Temple before anyone else?

Savages did not want the secrete hidden temple location revealed so they killed him.

Could the map we have been piecing together be a map of the Hidden temple and show the location of an Artifact inside?