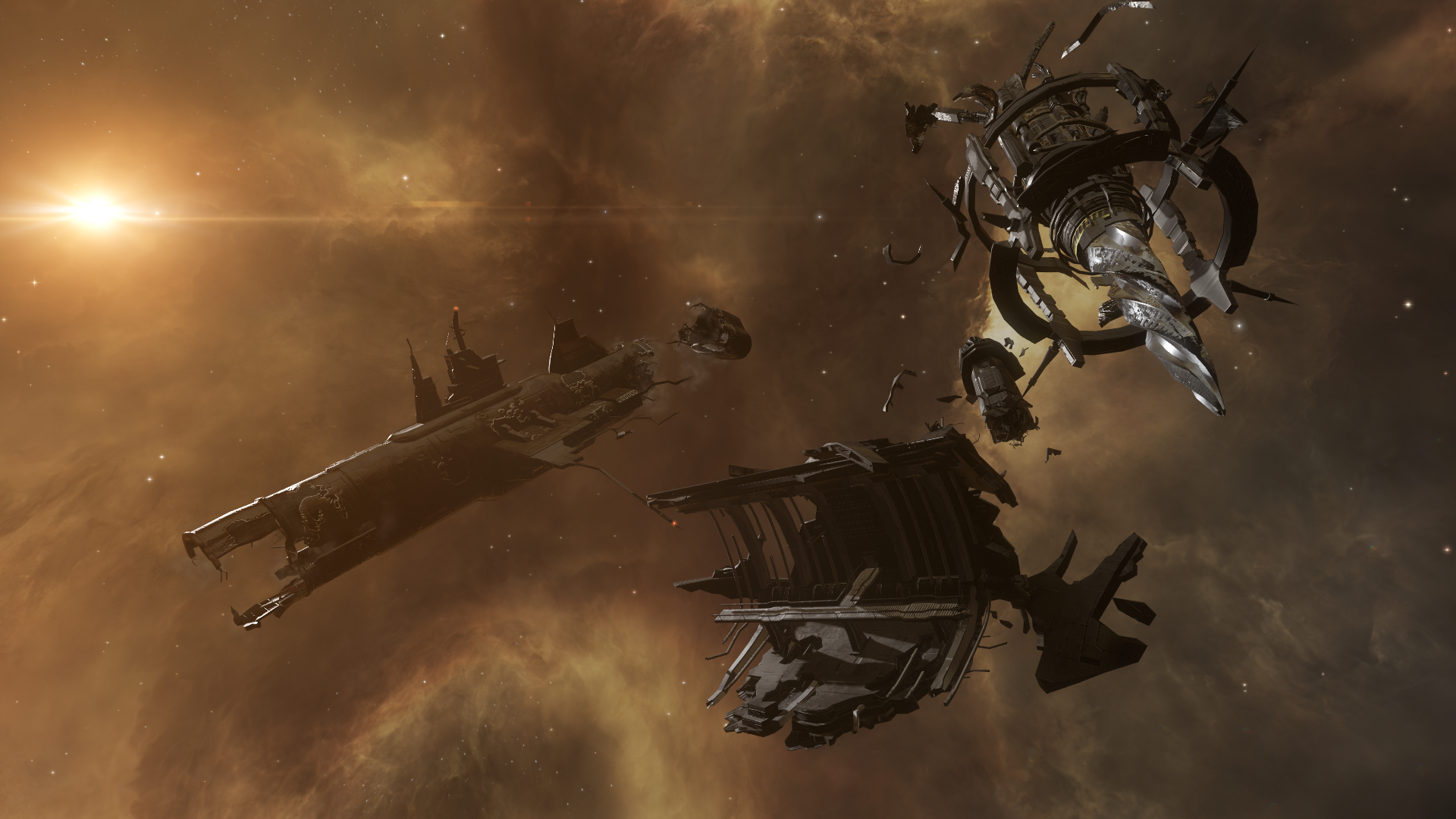 We are delighted to announce that the September 2017 release will be deployed during regular downtime on Tuesday, September 12th, 2017.

Regular daily downtime will begin at 11:00 UTC, and the Tranquility cluster is expected to be back online and accepting connections at 11:15 UTC.

This release brings a host of visual overhauls including improved firing effects and debris texture renovation, as well as testing of new race and bloodline selection in the character creator, which will initially be tested among a selected group of new accounts before being rolled out cluster wide.

The September release sees the release of new skills in preparation for the moon mining changes coming with EVE Online: Lifeblood on October 24th so that pilots can prepare for new moon mining and reactions mechanics. Tuesday will also see the introduction of the new market ticker, as well as several improvements to the new player experience, including new audio samples and updates to text and visuals.

You can see more about the September Release and find a link to the full patch notes on EVE Updates here.