Alumni
Stratics Veteran
Stratics Legend
UNLEASHED
Now that we are able to share some, I thought I'd contribute! Here is Airmid, Nord Sorcerer of the Ebonheart Pact.

Knight, Order of the Bug Hunters

Stratics Veteran
Stratics Legend
I made Elondra to look ugly on purpose...testing the possibilities. Dolnor was just a random creation. I'll look for portraits of them but I mostly took screenshots for bug reports.

Everlasting Death - Falling for Ever and SCREAMING!!! 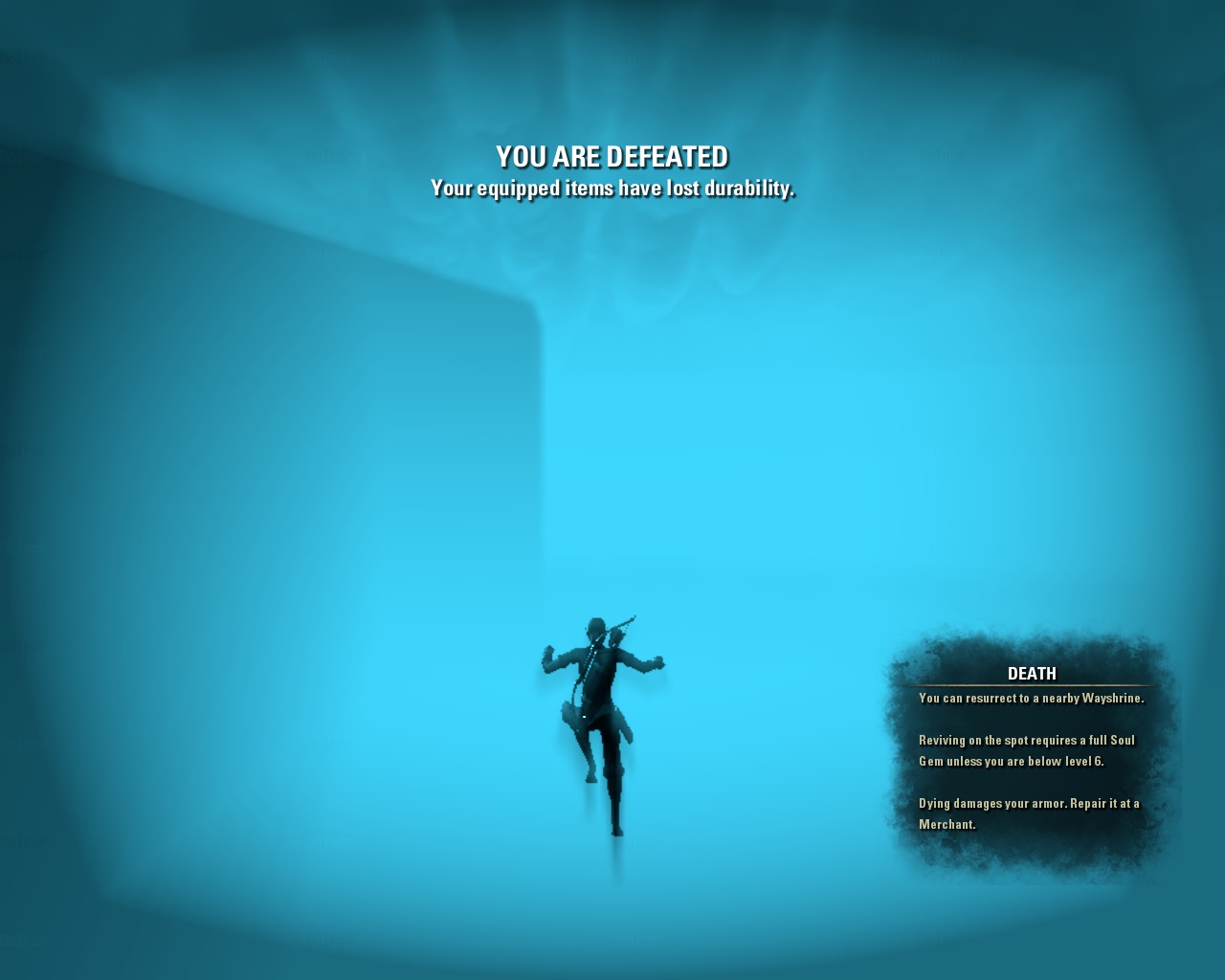 I've got the whole world Cornered! -) 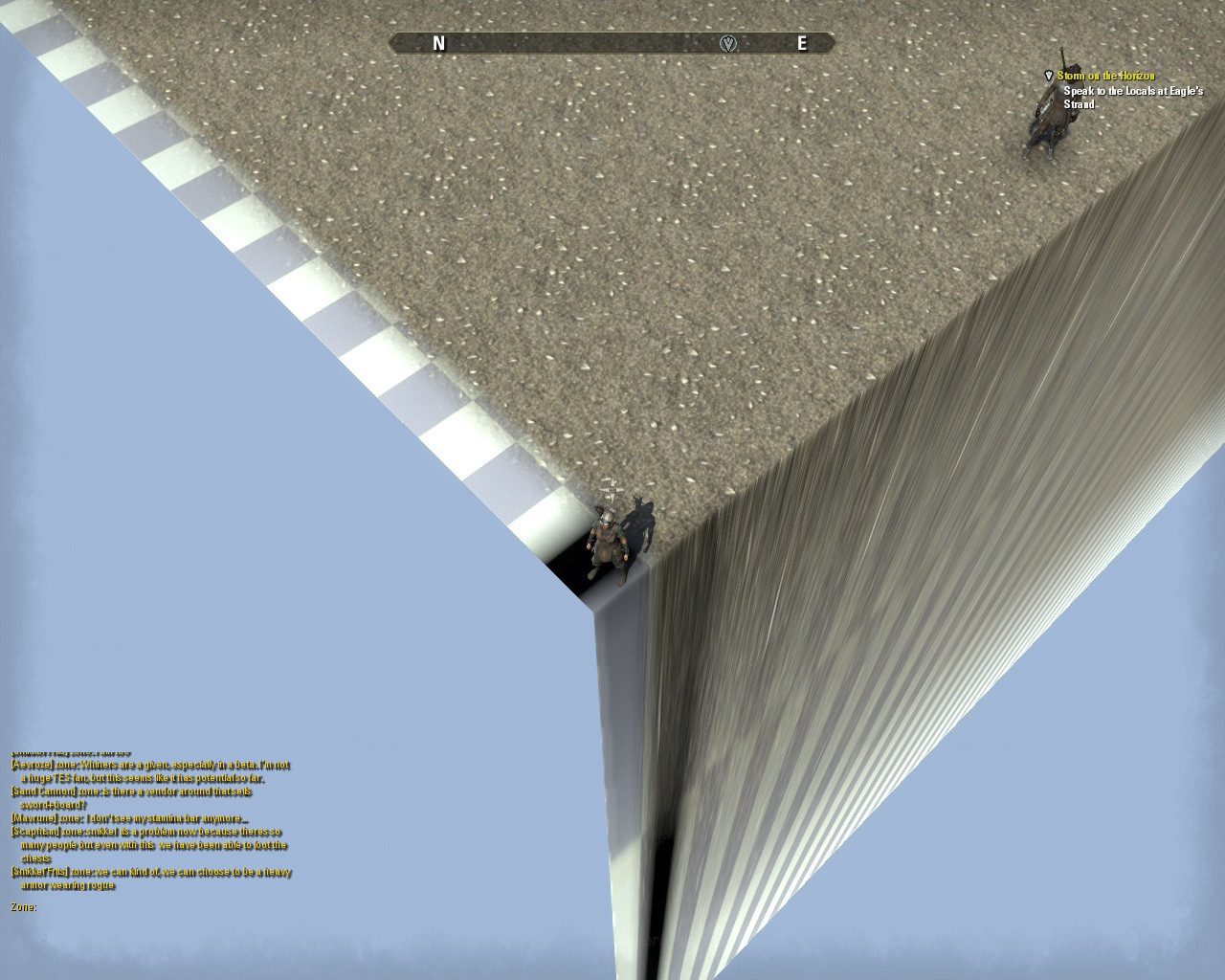 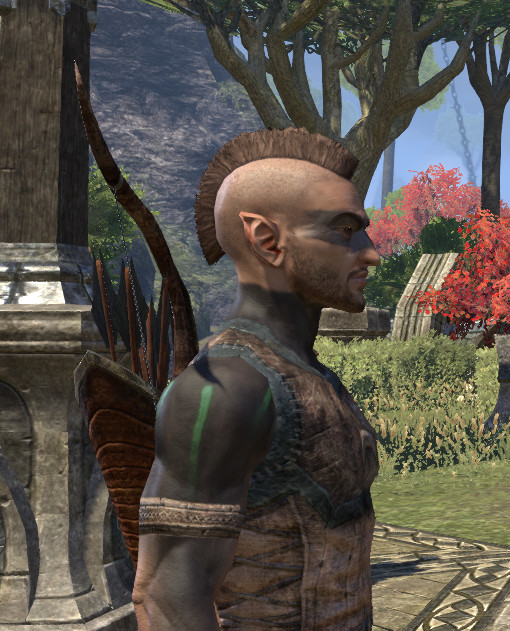 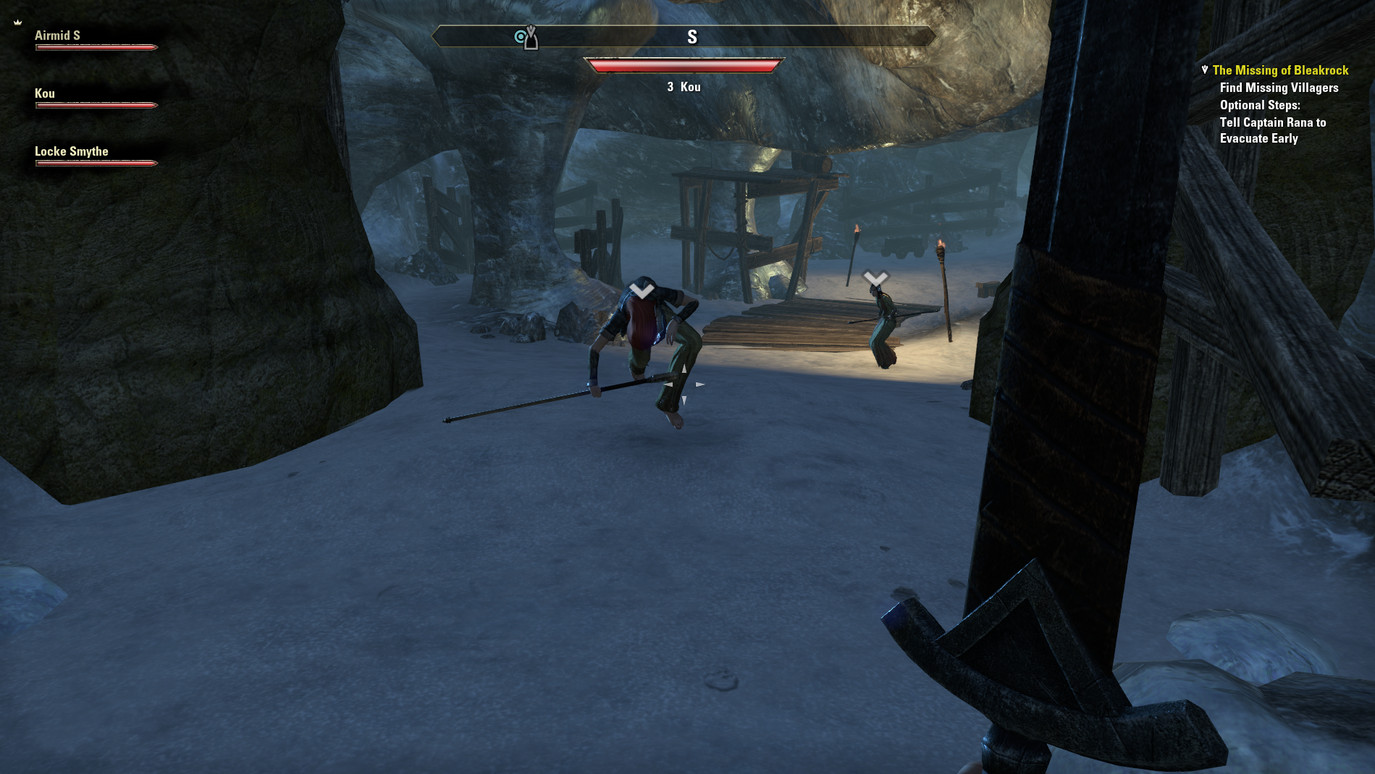 I found a fun box. 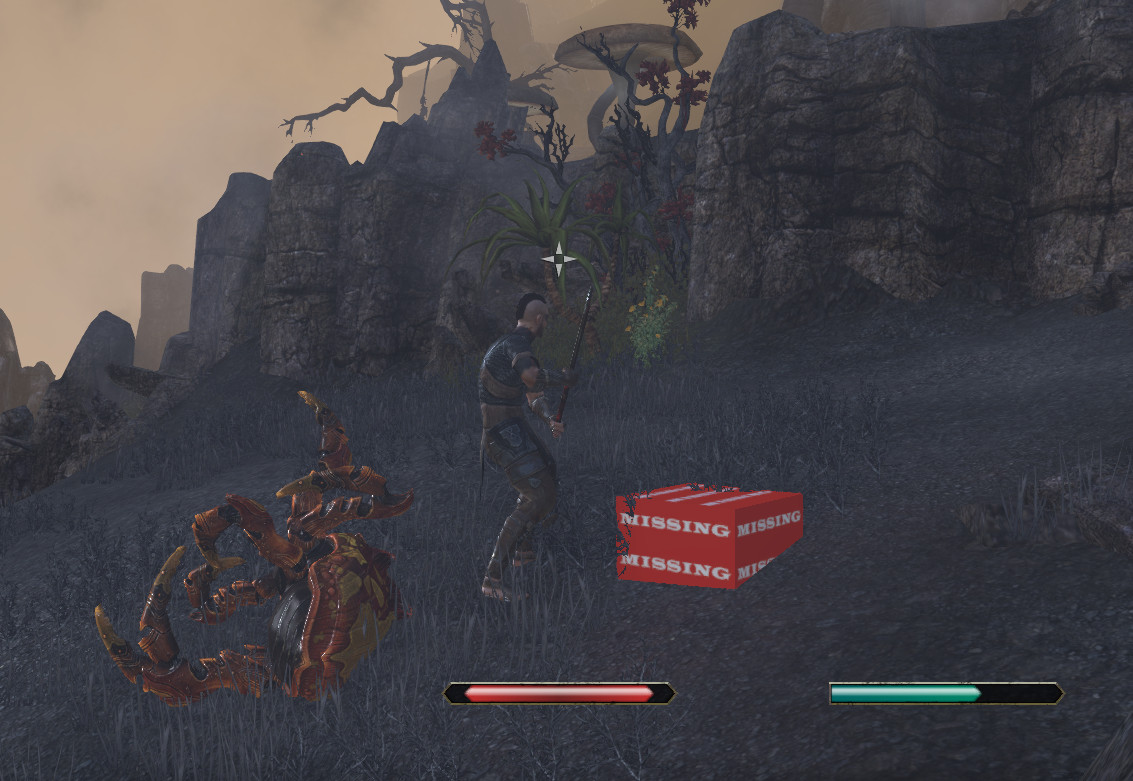 Alumni
Stratics Veteran
10 minutes into the game, and I kinda panicked. "Wait, I have to fight that? They realise it's just a tutorial, right?"

And this is Rayden ingame. Loved the outfit. 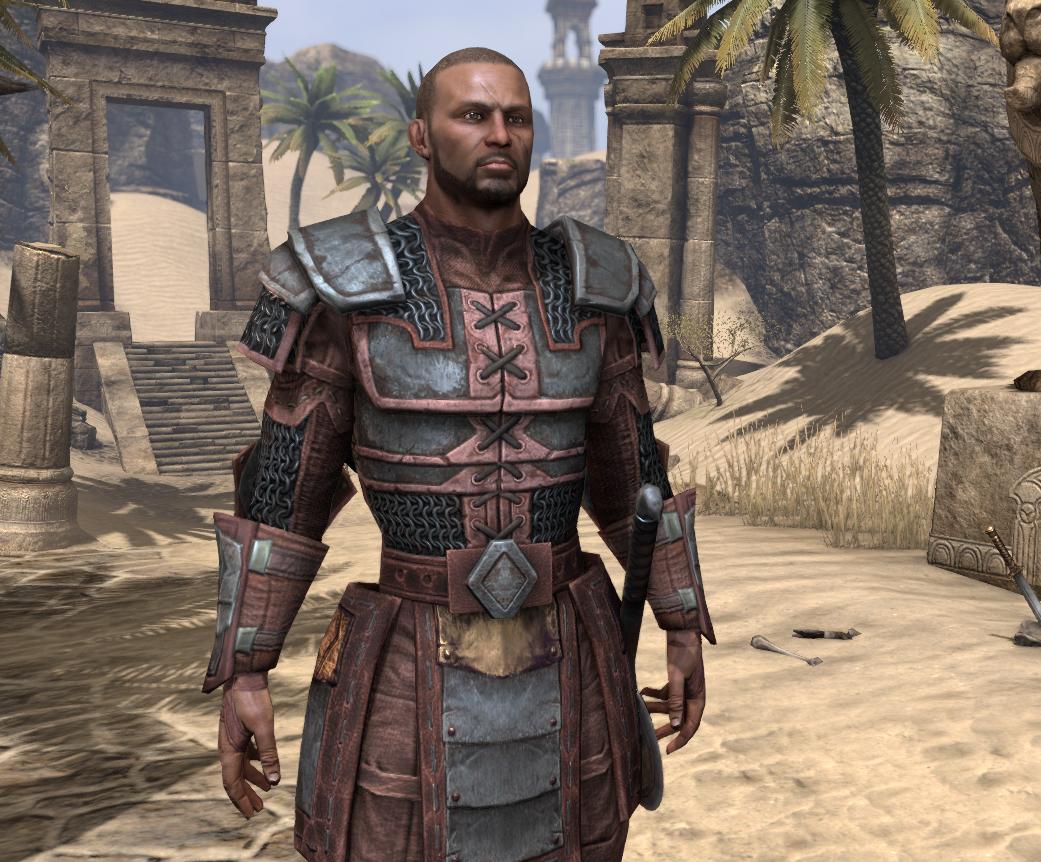 Knight, Order of the Bug Hunters

Stratics Veteran
Stratics Legend
Elondra in various poses over time. I lost the "servant" disguise...it *poofed* during the last update...I really want it back! I just re-read this. How'd you accomplish it?

Taylor said:
I just re-read this. How'd you accomplish it?
Click to expand...

There are splitters two dvi into one port

azmodanb said:
There are splitters two dvi into one port
Click to expand...

Aye, I use multiple screens. I've just not seen a resolution setting that lets me stretch my game over both before.

Alumni
Stratics Veteran
No, that's not done with splitters, nor will it work with 2 monitors.
It's done through Nvidia's Surround setting, which also requires a compatible card with 3 outputs or an SLI setup. (In my case, a single GTX660 which has 4 outputs and is powerfull enough to pull it off).
When I switch to Surround, my desktop resolution switches to 5760x1080 and that resolution becomes available in games as well.

Not all games support it though. By default, ESO doesn't and the interface is spread out across the 3 monitors. (Character screen and chat on the left monitor, inventory and system messages on the right monitor.) Off course, ESO does support mods, and there are mods that add support for Surround (and Eyefinity, ATI's counterpart) and allow for UI customisation.
Most other games that lack native support also have tweaks or mods for them. A walk with The Prophet... 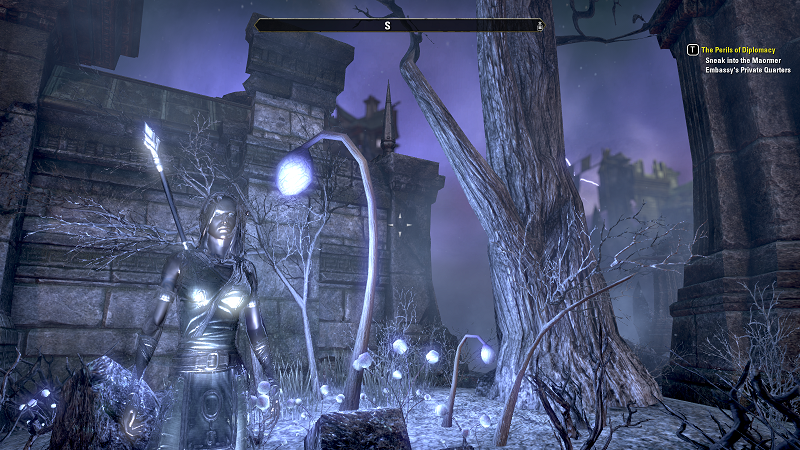 Erm, I'm hiding. Why are you following me? Stahp!