Alumni
Stratics Veteran
Stratics Legend
Built a couple houses on Siege. I wanted to show them off here. 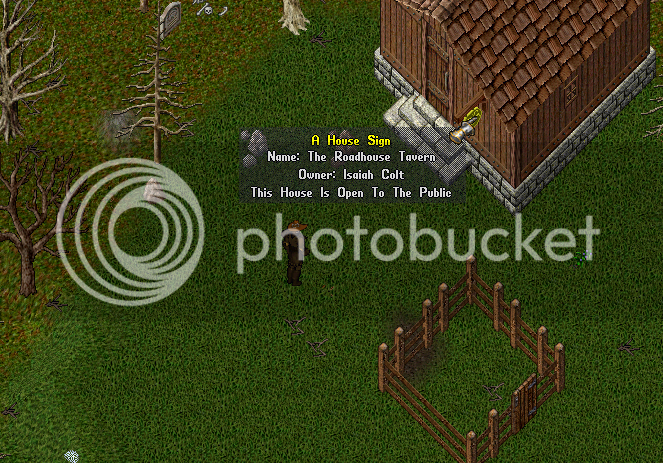 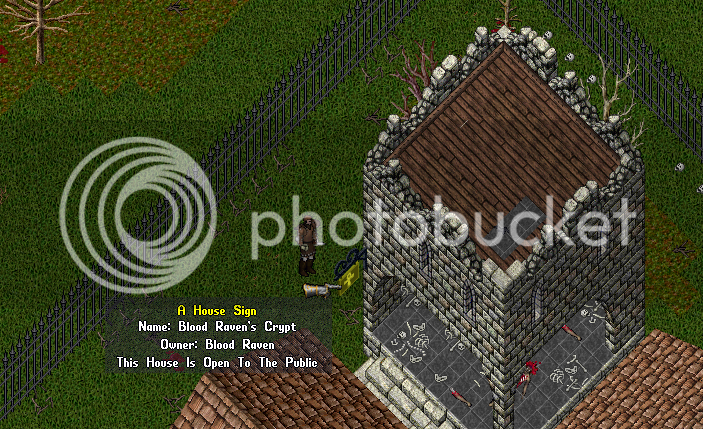 What I could use, since this is a fresh character, is any old tokens or holiday items you haven't traded. I can also trade items of equal value or cash on Baja, Atlantic and Chesapeake.
Last edited: Jul 8, 2014