The Keep and Castle Association, having found that probable cause exists for the Issuance of this warrant hereby commands you to arrest:​
​
Sarberius Mara Lightenburg, Countess of Britain H/W/F​


and bring her before the Keeps and Castle Association in and for THE IMPERIUM OF THE ETHEREAL VOID for the offense against the -Y- Trade Act Law of said IMPERIUM, to wit:​
​
​ 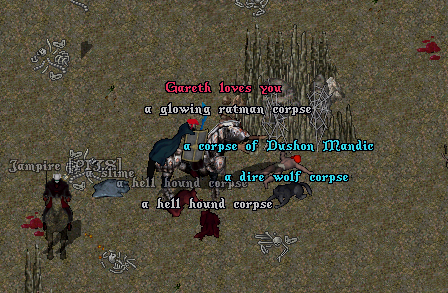 
of which she, the said suspect, is accused by finger painting portrait, under the oath of one Jampire Bull, Spawn Control Officer, filed before Mula prior to the issuance of this warrant.​
​
HEREIN FAIL NOT AND IF FAILED DO NOT RETURN​
Last edited: Jul 31, 2012
Show hidden low quality content
You must log in or register to reply here.
Share:
Reddit Pinterest Tumblr WhatsApp Email Link
Top