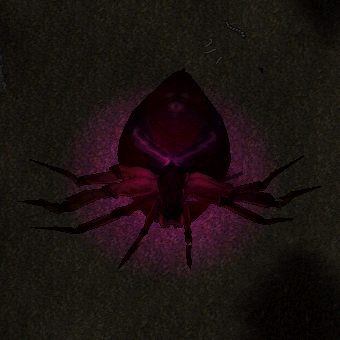 This weeks Mission Adventures took us to Exotic locations within the Distant lands of Ilshenar, all the way down into the sticky depths of the Underworld. The Townships of Kijustsu Anei, Area 51, Zedland City, and Moria Village joined forces to launch a major offensive upon some of the lands most Dangerous and Vile Creatures.

Over the last several days the guilds Empire of Valor, Alien Beings, The Samsonites, Shadow Hunters Empire, Strangers With Candy, Friends Seeking Halibut, and Knights of Shriad were conducting operations to raid and pillage the strongholds of Navrey Night-Eyes, Lady Melisande, and Twaulo of the Glad.

Their primary objective was to secure and deliver Magical Artifacts from the looted out strongholds and deliver them to New Magincia, for use by the townships defense forces. The Mission and overall operation was a great success! Forces reported securing Tangles, Mana Phasing Orbs, Night Eyes, Essence, Transcendence Scrolls, and Surge Shields along with many other artifacts.

Mission Coordinators Lord Flibby, Janitor Pooper, Lady Vadinator, Eric Northman and Lord Gareth reported only minor injuries and zero causalities. They were also pleased to report a larger number of Artifacts then original anticipated were recovered from the Strongholds and requested that additional SKS Cargo ships be dispatched to Trinsic for shipment to New Magincia.