Earlier in the week I overheard Bret, one of our local Councilmen giving directions to a visiting fisherman. He was looking for a Fishery Stall to purchase some Bluegill Sunfish to fill their quota since they came up a bit short this week. The fisherman said his ship was bombarded by Ancient Sea Plant like creatures…Anyway, 'tis a dull story.

Thanks to the now presumed lost and soon to be declared missing visiting man fisher we are now aware of a Major Public Safety Issue on the roads of our Great Prideful City! But Fear Not! For I, your Faithfully Serving and Proud Governor, has come up with a solution to the to solve this issue! Citizens of New Magincia we invite you to participate in the "Name the Roads Contest" And that's not all! Thanks to the Kindness and Generosity of Governor Lady CaT and the Citizens of Yew, Winning Entries will be engraved upon the most Eloquent and Durable Yewish wood crafted Street Signs! 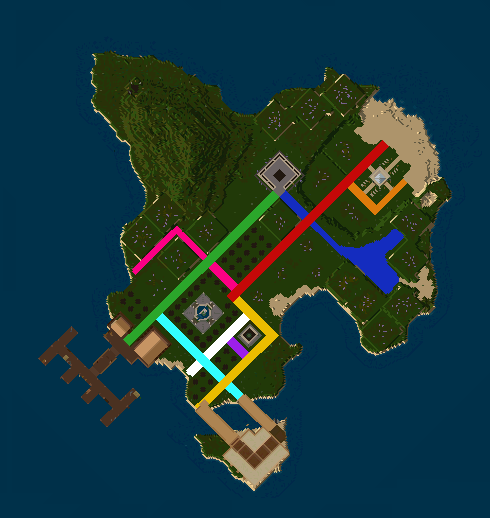 Contest Rules:
-No inappropriate words or phrases
-Cannot be named after a player
-No Symbols

Entries can be dropped in the New Magincia Governors Office mailbox Located Here. Winning Entries will be chosen by Lord Gareth, Governor of New Magincia and Lady CaT, Governor of Yew and passed along to the King for final approval.
Last edited: Jul 21, 2013

But Fear Not! For I, your Faithfully Serving and Proud Governor, has come up with a solution to the to solve this issue!