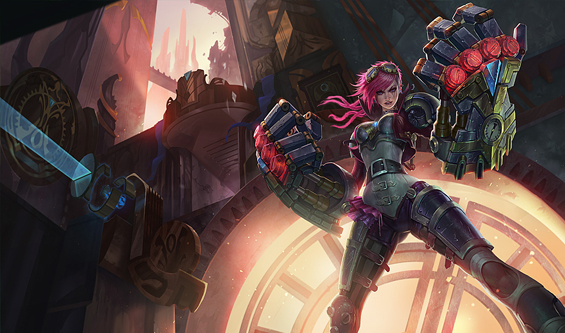 These fists were made for punching and thats just what youll do when you slip on the gauntlets as Vi, the Piltover Enforcer. 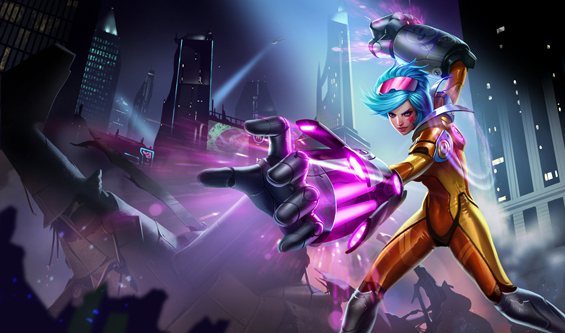 Neon Strike Vi dons hi-tech gauntlets to smash her enemies against the colored lights of a futuristic cityscape. Technologically advanced effects and sounds complement Neon Strike Vis radical new colors. Plus, shes got a pair of super-cool shades that can be toggled on or off using her taunt for when the battlefield is too bright to fight. 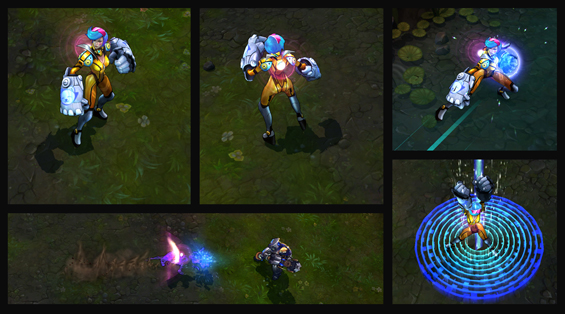 Learn more about Vi by checking out these features: