Those of you who are veteran members of the League know that April 1st marks the commemoration of a tragic event in League of Legends history. On that fateful day in 2010, a dear friend was senselessly taken from all of us before his time. Im talking, of course, about Urf the Manatee. 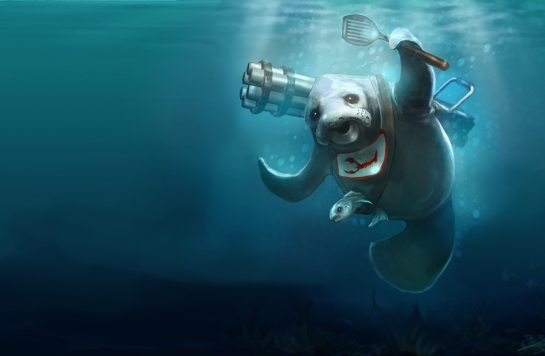 The Sad Tale of Urf the Manatee

On the very eve of what would have been his triumphant induction into the League of Legends , this brave prince amongst sea cows met with a most cruel fate at the hands of a diabolical werewolf! On his journey from the sea Urf was ambushed by Warwick, the Blood Hunter. An epic struggle ensued, but in the end it was wolf that triumphed over manatee, carrying off his aquatic adversarys skin as a trophy! 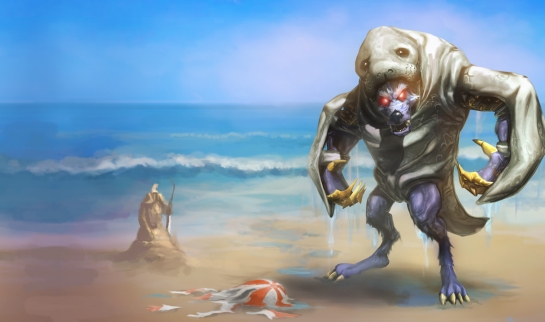 In the wake of this most odious misdeed, summoners of the League banded together to support one another during this trying time. The outpouring of affection for this brave, young manatee was tremendous, and hundreds of summoners put their creative talents to work memorializing his awful fate . The Urf Warwick skin also became one of the best-selling skins in the League history, with the proceeds going to benefit the Save the Manatee Club in memory of this paragon of sea cow glory.

Now that Urf Day is drawing closer, we will once again join together in the tradition of honoring this brave, young manatee. Put your creative talents to work memorializing the sacrifice of Urf, the Manatee, and you could win an IP boost! For inspiration, here are some of the most tearful tributes from the previous year . 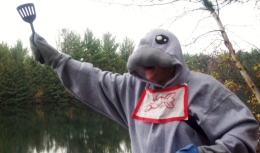 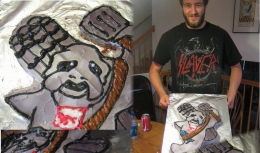 Lost, but never forgotten, summoners of the League had suspected that this might be the end for Urf, the Manatee, until the end of March 2011  when he teamed up with Corki, the Daring Bombardier, forming the duo of Urfrider Corki !

Through the magic of GANK Industries, Urf and Corki were able to join forces and return to the Fields of Justice much to the delight of manatee enthusiasts everywhere! But with the eve of Urf Day 2012 fast approaching, all the denizens of Valoran have gathered together in anticipation. After his unexpected revival in 2011, where could Urf, the Manatee, be popping up next?