In a world where the Bioforge pact between Noxus and Zaun threatens to overrun Runeterra, Lux and Garen emerge to defend Demacia and Piltover as the first members of the Steel Legion. 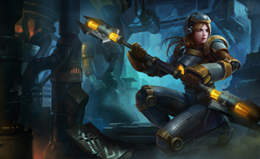 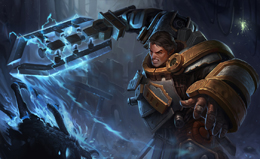 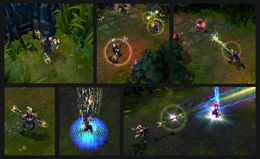 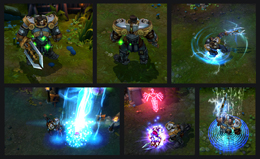 Join the fight for the future as Steel Legion Lux and Garen, available now for 975 RP each in the League of Legends store.