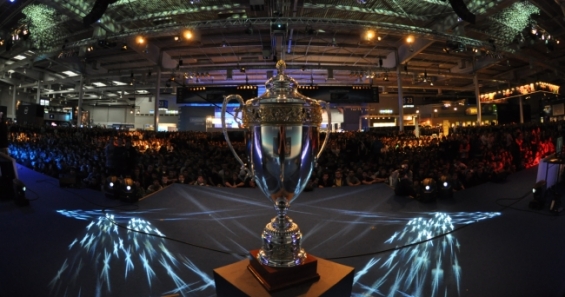 Season Two kicked off in November 2011, and has since encompassed a number of exciting events. In order to catch everyone up on Season Twos progress, we wanted to give you all a recap of the Challenger Circuit events of the past few months.

Pre-Season Two saw six Challenger Circuit events spread across the world. They created a series of clear front-runners, with Counter Logic Gaming leading the pack in North America and Fnatic RaidCall holding first place in Europe. For a more complete look at the pre-season tournaments, check out our Pre-Season Two Circuit Events Recap 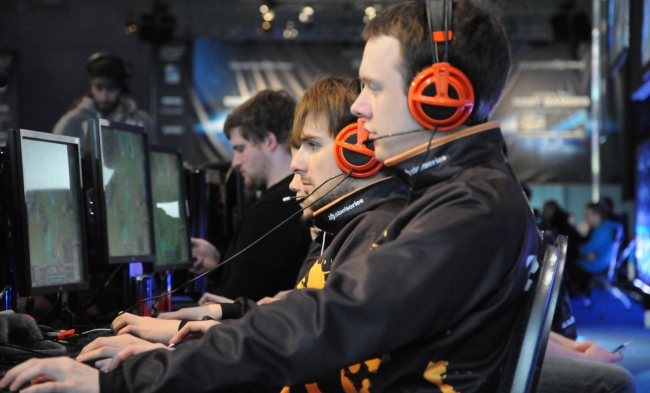 Now that Season Two has begun in full swing, weve witnessed two Challenger Circuit events: both of them Intel Extreme Masters stops in Kiev, Ukraine and Hanover, Germany respectively. From these tournaments, new contenders joined the ranks of the Challenger Circuit while others rose or fell in the standings.

The playoffs saw both Moscow Five and Team SoloMid taking their matches 2-0, securing both teams entrances into the grand final undefeated while sending SK Gaming and Team Dignitas to the third-place decider.

After a grueling 2-1 victory for Dignitas over SK, the stage was set for the grand finals, where M5 claimed first place over TSM 2-1. With their resounding victory, M5 became the #1 Challenger Circuit team in Europe and gave the world a new team to fear.

First place in each group  and automatic placement into the semifinals  went to Moscow Five and Team Dignitas. Though both teams had some rocky matches, Dignitas won all but a single match to Fnatic RaidCall, while Moscow Five triumphed 5-0, including a thrilling comeback against Curse Gaming. The quarterfinals saw Counter Logic Gaming defeat Curse Gaming 2-0 and Against All Authority narrowly succeed over SK Gaming 2-1 to take the final two slots in the semifinals.

After Dignitas bested aAa in an impressive 2-0 showing, M5 took a similar 2-0 victory against CLG. The third-place match saw CLG avenging themselves through a narrow 2-1 victory. These matches set up the epic final bout between Dignitas and Moscow Five for $50,000. Just as they had for the entire tournament, Moscow Five dominated the competition, bringing home their second consecutive gold in Challenger Circuit events and a clear lead in the Season Two standings. 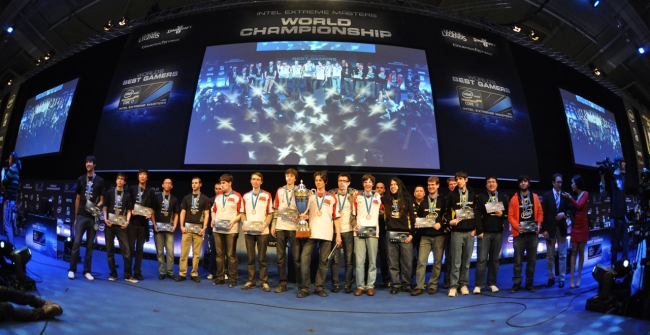 Stay tuned to the League of Legends Competitive Site for information on future tournaments and the upcoming Season Two Championship, all part of the $5,000,000 Season Two.