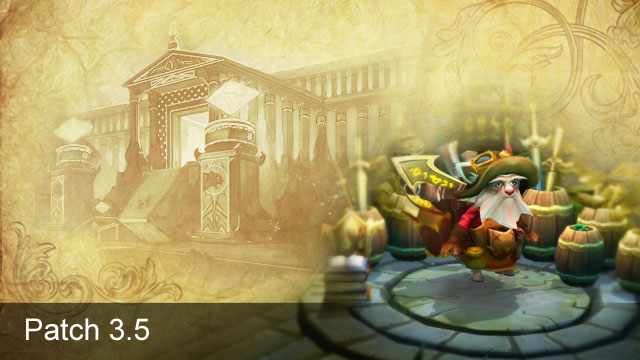 As an assassin, Akali should be a champion with high risk and high reward. These changes increase her early game risk while retaining her later game potential.​
Corki

These changes to Karma include several quality of life improvements and enhance her ability to generate multiple Mantras in well-executed fights.​
Kayle

Previous to these changes, Kayle's support spells could often be cast completely off-screen from her opponents. With these reduced ranges, it should be easier for opponents to anticipate her presence in fights.​
Lux

On top of her long range and wide array of defensive utility, Lux was also among the fastest ranged champions in the game. These changes force Lux to be more mindful of her timing and positioning as opponents now have more opportunities to capitalize on her mistakes.​
Morgana

Volibear was both an extremely powerful duelist as well as an almost guaranteed initiator for early skirmishes. In order to preserve his presence as a threatening fighter, these changes instead reduce Volibear's ability to force engagements early on.​
Items