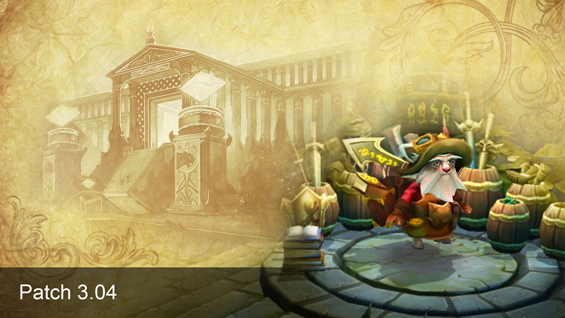 Elise has been rewarded too well for playing safely, so we shifted some of her power to her spider form to increase the reward for taking risks.​
Janna

Jarvan has been bringing too much utility to his team, so we've removed the armor component of Demacian Standard's aura.​
Nami

Singed is intended to be incredibly durable and to gradually burn down his opponents in team fights. By making disables more effective against him and reducing his initial burst damage, Singeds opponents now have more time and ways to deal with him in these situations.​
Taric

Last patch's changes opened up different playstyles for Taric but did not effectively address his power level. These changes reduce Taric's lane dominance by lowering his burst damage and forcing him to make more tradeoffs when choosing which spells to level up.​

In an effort to encourage active reform and shield players from toxicity, weve implemented a new account restriction that limits in-game chat for toxic players.​