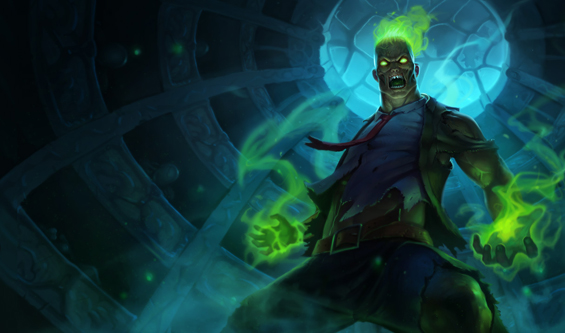 The Harrowing is in full swing, and some of your favorite champions are ready to celebrate the season in style. Head over to the store to grab this years costumes. But dont hesitate, because these Harrowing skins will only be available through November 13th, when theyll retire to the Legacy Skin Vault. 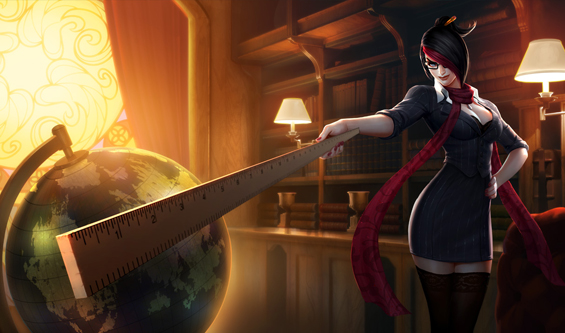 A new taunt animation and some ruler-smacking sounds on her attacks and abilities ought to make you think twice before misbehaving in Fioras classroom. 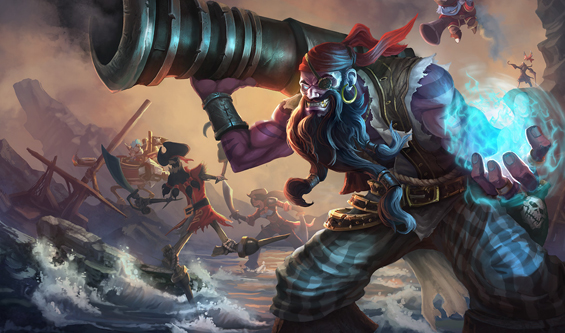 Featuring a piratical new animation on Overload, this incognito version of your favorite Rogue Mage ought to make you rowdier than a buccaneer in a brewery.

Packed with a full complement of new spell effects, sounds, and animations, along with an utterly undead VO thats sure to convince you the world has actually ended, this Legendary take on the Burning Vengeance will be talk of the town this Harrowing. 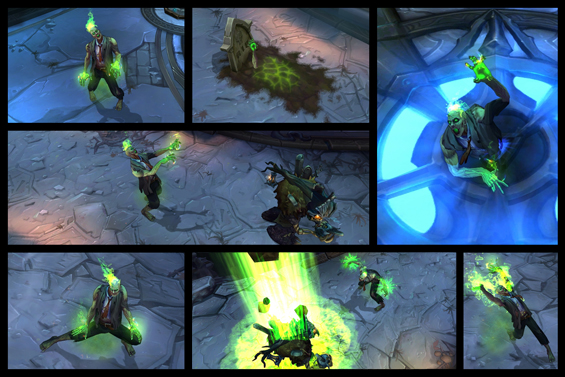 Remember that these skins will only be available until 11:59 PM Pacific Time on the 13th of November, so catch them before theyre laid to rest in the Legacy Skins Vault!