Welcome back, poor souls. You've returned just in time in time to watch another waylaid wanderer fall victim to the gloom that caresses the Shadow Isles. Take care with where you step, and we will watch him from the darkness. 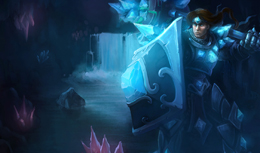 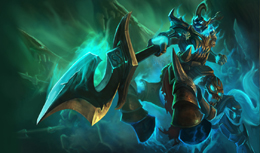 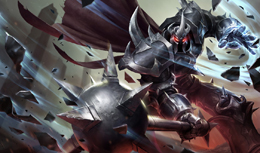 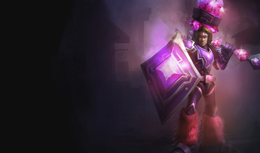 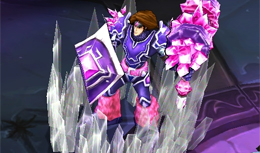 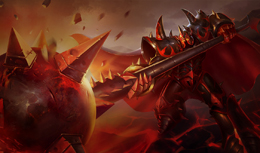 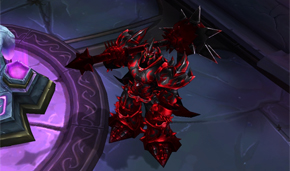 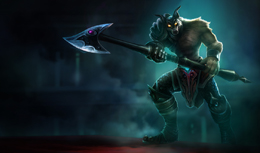 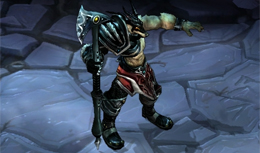 Nevertheless, this was exquisite entertainment. I'll have to do this again. A sprinkle of memory-purging death blossom spore will ensure this happens over and over, at least from January 25 to January 28. They might develop an immunity after that, but I'm sure you can put them to better use.