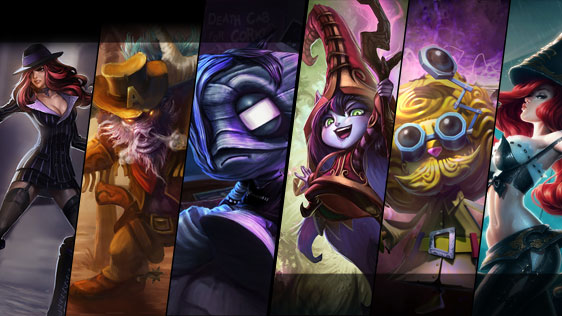 Feeling better? It might take a while. We knocked you pretty hard on the head. You've got dangerous eyes, summoner, and I like that. However, I'm still figuring out where your loyalties lie. Fortune doesn't favor fools, so answer truthfully. Are you working for the Twitch family? 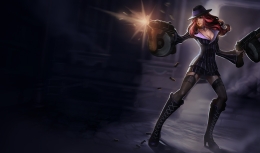 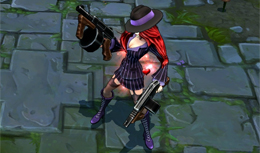 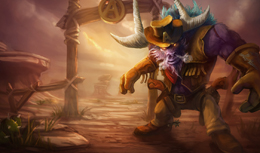 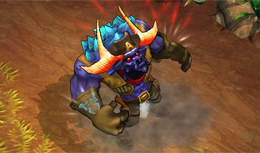 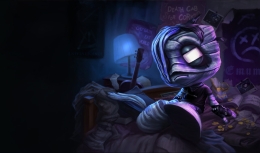 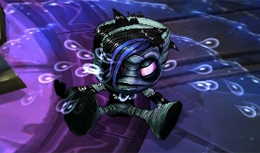 This time, summoner this time you go free. But don't forget to deliver Twitch a message from me: we're coming for you, and no amount of poison, stealth, smart pinging or spraying and praying will stop us from shutting you down. 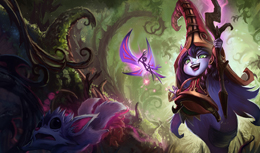 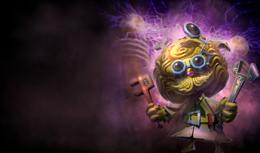 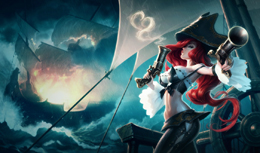 The Fortune family is keeping tabs on you. These champions and skins will be on sale from March 29 to April 1, so grab them before Miss Fortune changes her mind and comes for you.