Stratics Veteran
SUMMONERS! The time has come for YOU to exercise a very important rightnay, a civic duty that you must fulfill. That is right: I, Uncle Ryze, WANT YOU to VOTE. And tonight, the candidates for the suddenly vacated seat on Piltovers Parks and Recreation Committee will present their viewpoints on the pressing issues directly affecting your mortal existence! As your debate moderator, it is my job to ensure order will be maintained within this stately Veterans Hall.

The question posed to our candidates tonight isWards: Enlightening Vision of the Future, or Menace to Progress? Shall we proceed with our opening statements? 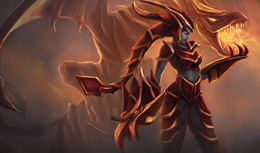 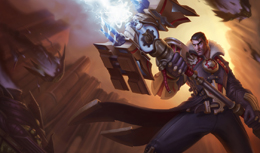 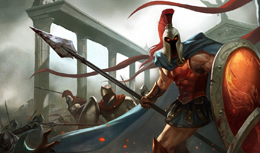 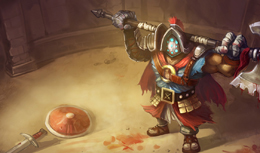 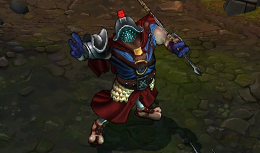 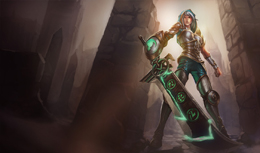 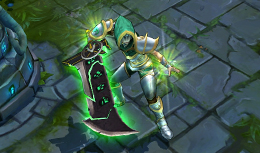 In response, loud protestations break out from all the candidates. With water glasses knocked aside and weapons brandished, the champions glare menacingly at one another.

Stop! Whats this? Everyone! Order! I insist! We must maintain dignitythese are serious matters at hand! What do you think this is, the Proving Grounds?! ORDER! 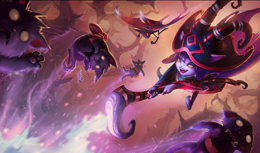 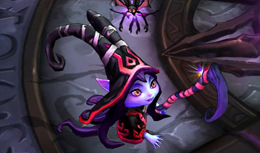 Well, that was certainly and, ahem, lively debate. Excellent insights from both sides! Now that youve heard their arguments, be sure to cast your ballot for your chosen candidate from November 2 to November 5. Remember: vote early and vote often!