I will have my revenge. A reckless mage set me alight, and one with a biting axe struck me while I sought slumber. I once had peace, but now my gnawed and twisted bark torments me. Even the saplings were not spared. I know the ones that attacked me. The third of their party left a trail of litter behind them. I would punish their imprudence, but the attack has left me weakened. Ive hired a team to follow the trail of my assailants. 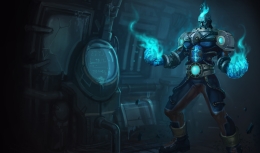 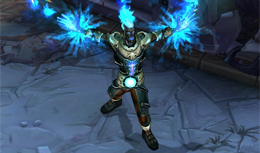 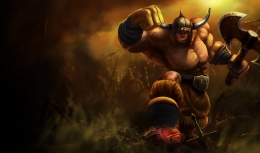 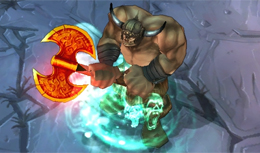 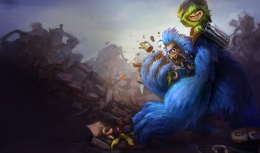 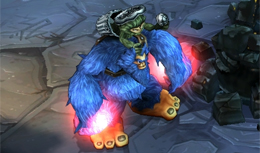 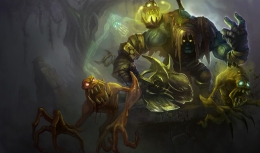 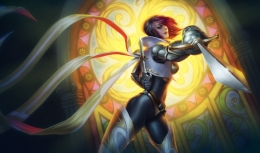 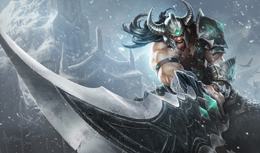 The hunting party will track down the reckless mage and his accomplices from March 12th to March 15th. Theyll learn that nature can be a real Mother, hahaha.