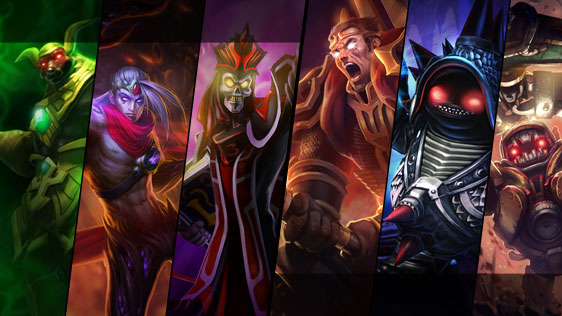 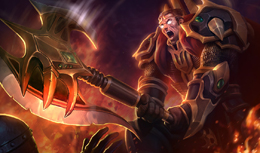 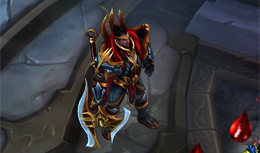 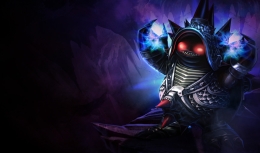 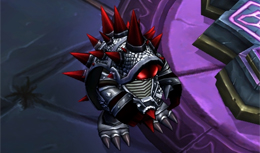 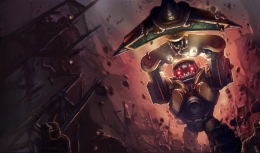 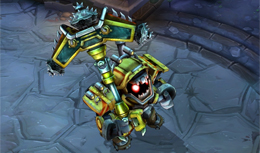 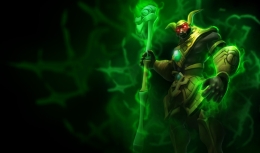 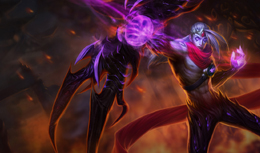 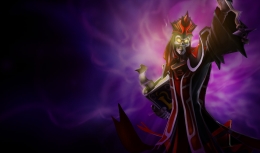 I have pressing needs beyond this bit of sport, so Ive allocated three days of my time for this hunt. If the frenzied three are not found between March 15 and March 18, then the headcount of this fair city may soon tumble.