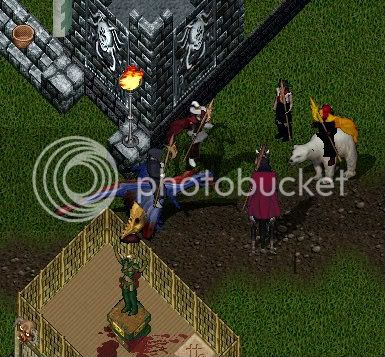 The Village Patrol Guard opened their patrols on Monday, Oct. 10th, 2011 from 7:30pm-8:30pm et. They successfully patrolled the entire
Village with even breaking up into groups to be stationed at each of the three guard towers in the village, after
walking the perimeter first.

After the end of their patrolling period, a few of the soldiers on the guard decided to stay behind and guard the
Ethereal Void Imperium Hall where the Tribal Council of the Kijustsu Anei Village held a meeting from 8:30pm - 9pm et. 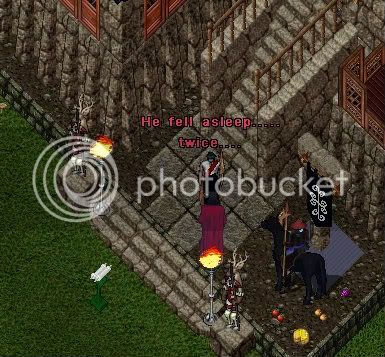 The guard will continue to patrol the village limits and other townships as time rolls on.