RSS Feed
Stratics Veteran
The citizens of Lion’s Arch are celebrating another year of survival in the shadow of the Elder Dragons with a two-week party! The Dragon Bash festival features destructible dragon effigies, mini-games, prizes, fireworks, and special rewards like the Horns of the Dragon helm and the Holographic Dragon Wings back item. Learn More!

Alumni
Stratics Veteran
Stratics Legend
This is so going to be bloody cool. The Holographic Shattered Dragon Wings are definetly sweet

June 11, 2013
Lion’s Arch honors the defiant spirit of its citizenry with the rousing Dragon Bash festival, when revelers laugh in the face of fear! Sponsored by the Captain’s Council of Lion’s Arch, Dragon Bash is a month-long celebration packed with all-new activities, fireworks, exclusive rewards, and surprises galore! The festival begins on June 11 and ends on July 9.
Show no fear – Dragon Bash is here!

New Features in this Release

Fight to Keep Your Spot on the PvP Leaderboards

In the new Authorized Shoutcaster Program, when highly rated PvP teams are matched-up in rated play, authorized shoutcasters will receive a notification and be allowed to enter that match as a spectator to bring you the action on a slight time delay. 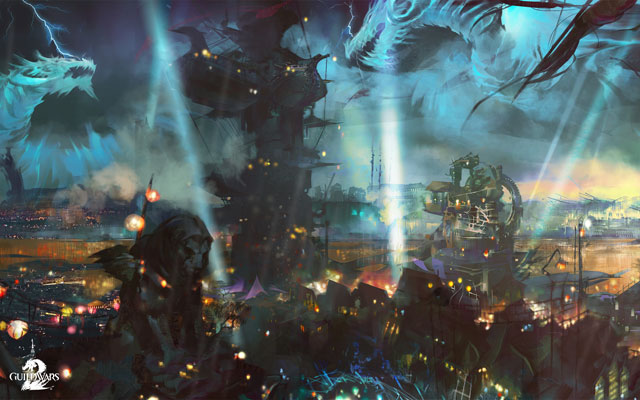