RSS Feed
Stratics Veteran
Welcome to Last Stand at Southsun Cove! Want to know where to go and how to get started? Read on!
Spoiler-Free Mini Guide
Starting May 28: 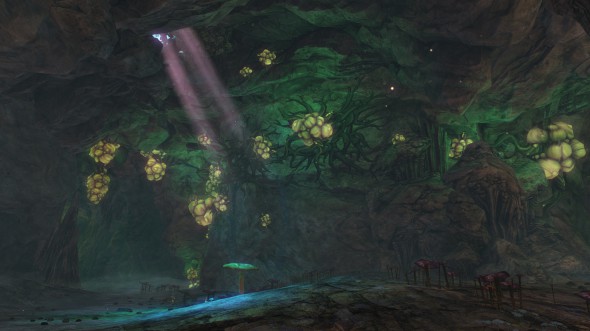 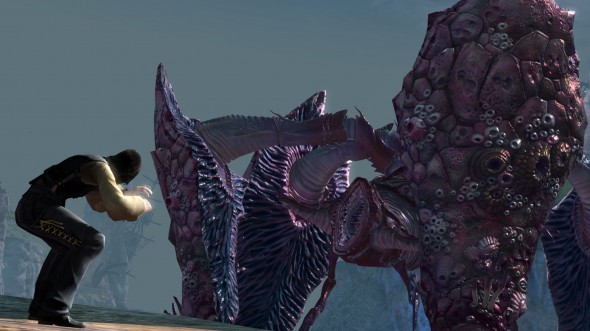 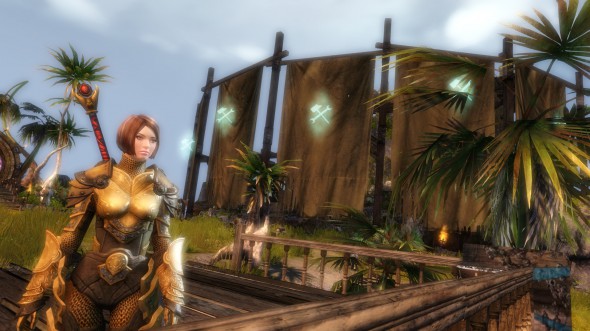 (Warning – Some Spoilers!)
In addition to the rewards from boss fights, all creatures in Southsun Cove will have a chance to drop these new rewards from May 28 through June 11: 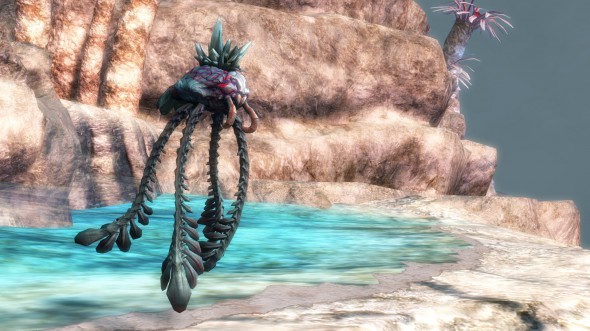 The exclusive Southsun back items introduced in the last release are still available:
Don’t wait – these items disappear on June 11! 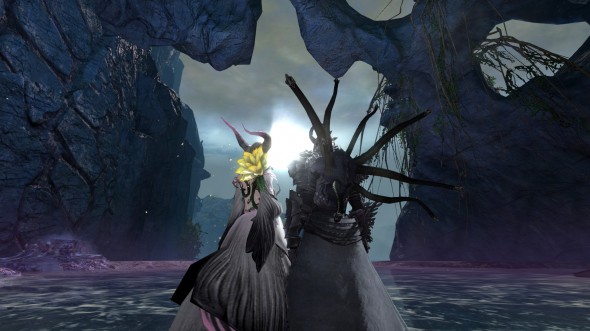 And finally, there is a new merchant who will appear at Pearl Islet as a part of the map-wide Karka Queen event that starts on June 4. Visit this merchant to purchase two new potions as well as some special weapons and armor.
New Achievements

(Warning – Some Spoilers!)
Five new achievements were added as part of this release. Three of the achievements will be available on May 28, while the remaining two will become available a week later on June 4.
All of these achievements (and all the prior achievements for The Secret of Southsun) will no longer be available for acquisition after the conclusion of the event on June 11. 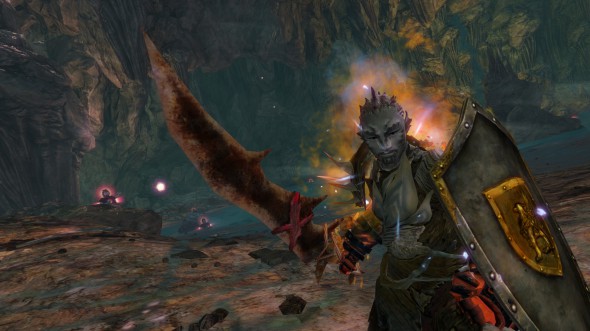 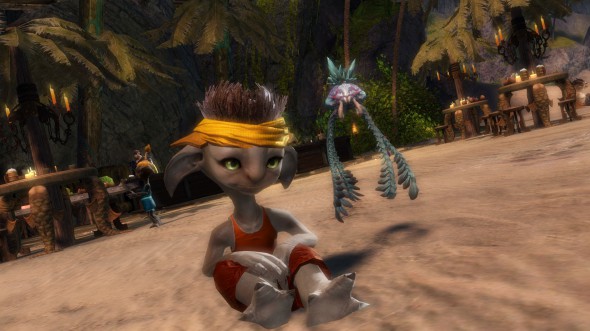