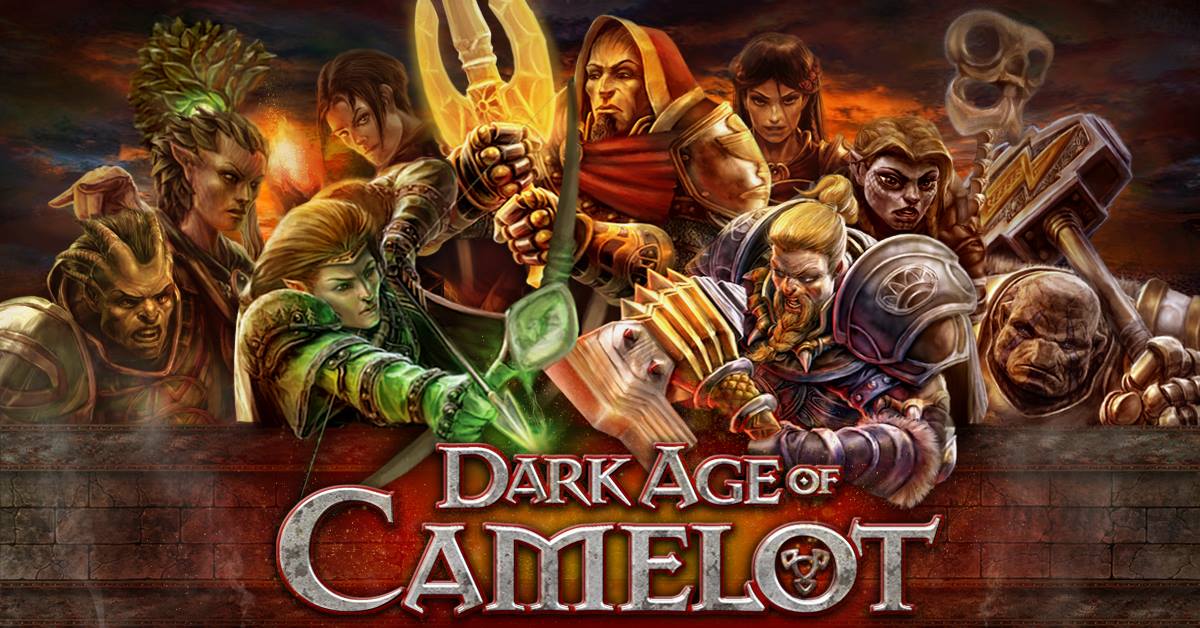 Welcome to the Dark Age of Camelot Newsletter. We'll be sending one out monthly with updates on the latest happenings in Albion, Hibernia, and Midgard!

The newsletter will contain exclusive announcements and rewards from time to time so please encourage your friends to sign up here.

A few hot fixes went live this week. Thanks as always for sending in your feedback and bug reports, keep 'em coming!

You can read the full notes here on the Herald.
Events 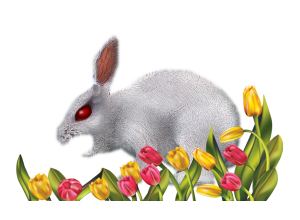 Springtime is upon us again, and with the warmth and renewed bloom of the landscape an ancient menace will soon return!

The deceptively cuddly Harbinger of Spring found its way onto Ellan Vannin. The Kings of the Realms have placed a bounty on this beast for any who wish to drive the menace out of their lands and to collect the coveted Gem of the Harbinger!

The Gem of the Harbinger now has 7 new stat-variants to choose from!

The following bonuses are now live and run along the Rites of Spring event until Monday, April 16th.

On Ywain:
On Gaheris:
In each Capital City:
In all Housing Zones:

The traveling merchants have been... err, traveling for too long but have finally returned to the realms to share their wares... for a price.

Several items have had their prices reduced and you'll find never-before-sold loot including Hallowed items from the Mournful King instance! The Merchants have set up shop in their usual areas, so be sure to pay them a visit and stock up before they take their leave a fortnight from now!

The latest of our bi-weekly Grab Bag hits the Herald every second Friday! This week's Grab Bag is now available here.

Our past Grab Bags can be found below.

You can send in any questions you have for our Grab Bags through our submission form! Please note this is for game questions, feedback should be sent in through our feedback form. 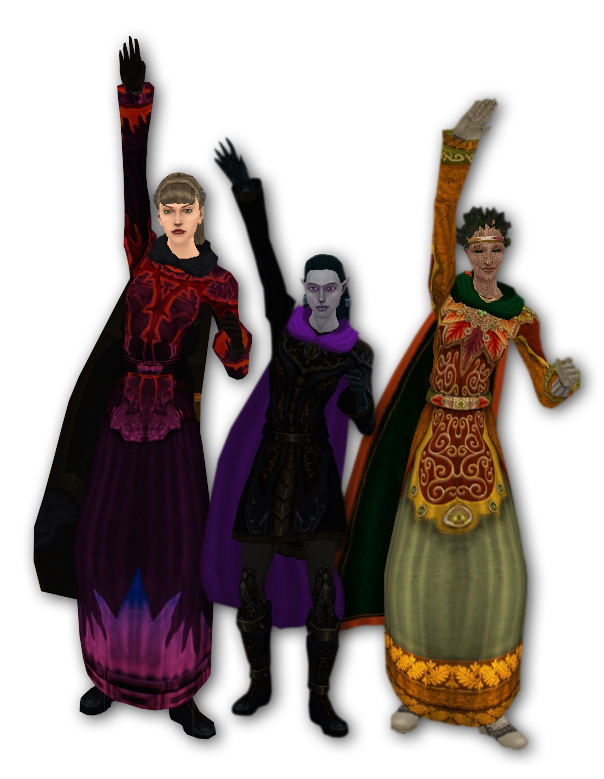 
This month's poll focuses on events! Please select one option from those below.

Q. Do you take part in our ingame events?

- Every event, seasonal or not
- Only seasonal events
- Only bonus events
- Occasionally, but not always
- I have no interest in events

A selection of ingame shots from around the frontiers. 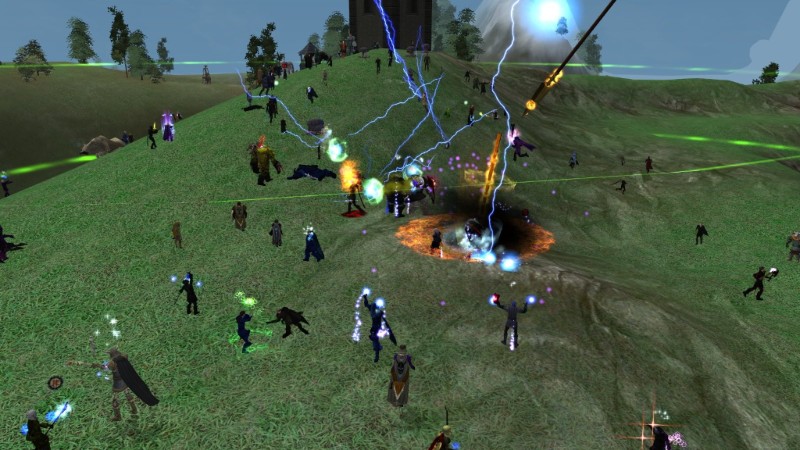 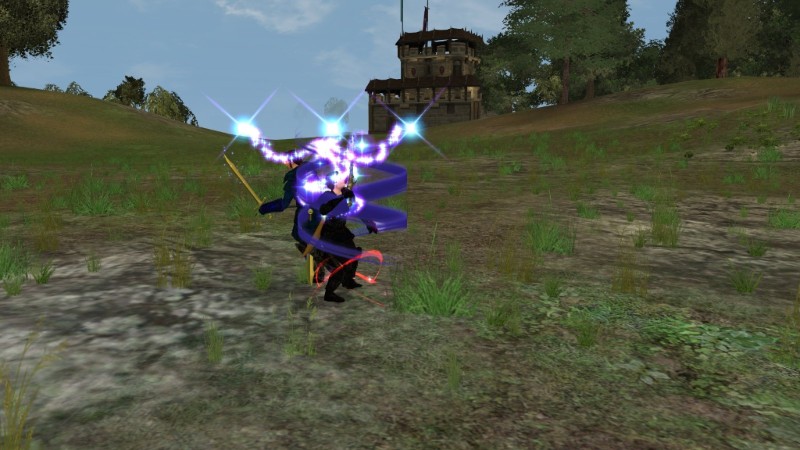 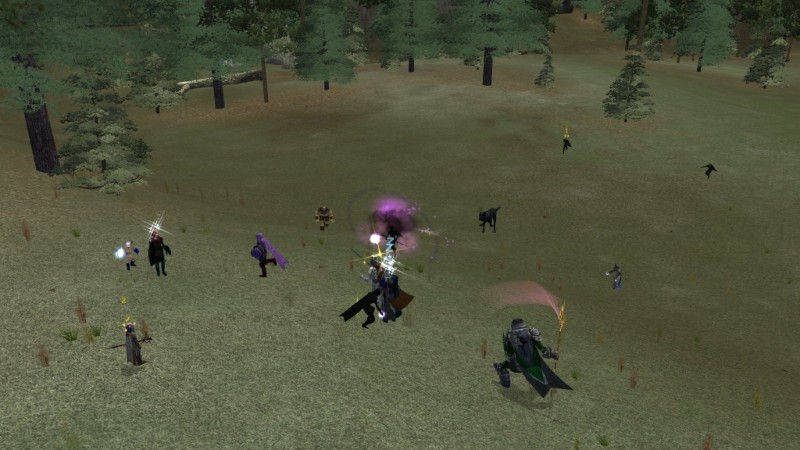 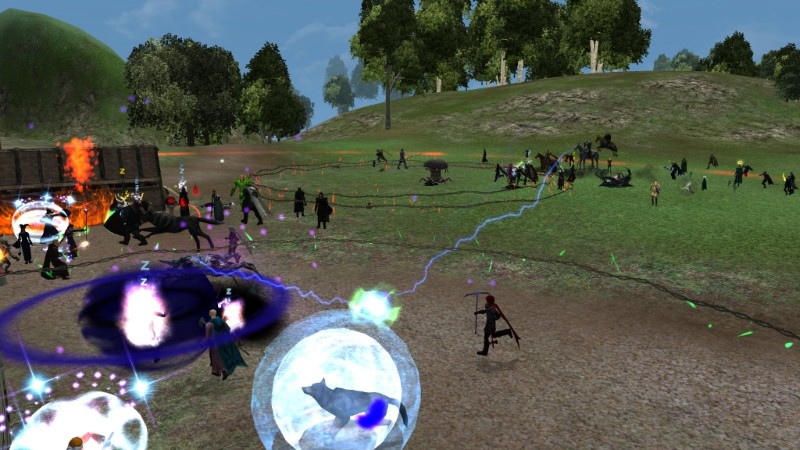 Join thousands of DAoC players to chat about all things DAoC, at any hour of the day, available on desktop, browser, and phone!

Register on Discord here, then click this link to join our verified official DAoC channel! Come chat, we don't bite

There is also a dedicated player ran Battlegrounds Discord server which you can join through clicking here!
Tips n Tricks 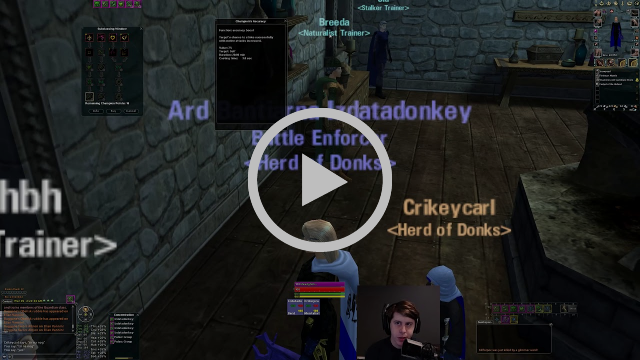 Obelisk has created this video walk-through of the Champion Level abilities, detailing each role and ability! This video will help you decide on the right CL path for your toons. Obelisk is in the process of creating many walk-throughs and overviews, including classes and specs. You can find, and follow, his YouTube playlist here. 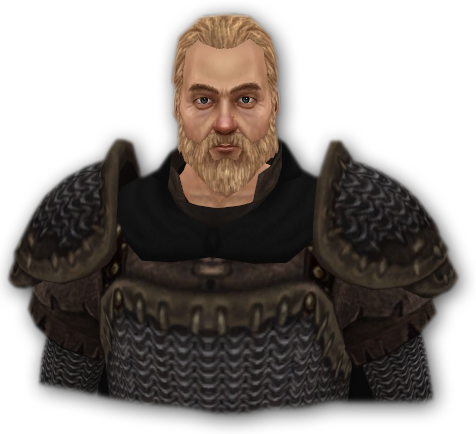 When will the official forums be live? Soon. Very soon! 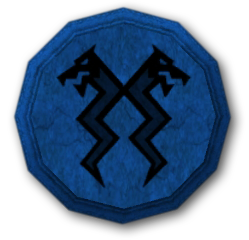 One of the best things about DAoC is our amazing community, the best MMO community in our opinion! This section of our newsletter aims to highlight guilds and individuals in our community, and give a little insight into the heart of the DAoC! This month we spotlight the Midgard guild: Barons of Brutality

Tell us about your guild name and how it came about?

Our guild name is Barons of Brutality. The founders of the guild 17 plus years ago, wanted pride and loyalty to the realm of Midgard, to break it down, BARONS. This word, of uncertain origin, denotes "the man"or Baroness if "the woman". The Baron's position was connected with the tenure of land; in theory the Barons were those who held their lands of the king; in practice, they were those who so held a large amount of land. It still implies considerable social status and privilege in countries where a sharp line is drawn between the caste of "nobles" and the common herd, whom no wealth or intellectual eminence can place on the same social level.

Of BRUTALITY, hence the quality of being cruel and harsh to our enemy's, disposition to willfully inflict pain and suffering on others that invade our realm and attack our precious Midgard and fellow realm members.


Tell us a bit about your guild?

We are like family to each other and we respect each other. I know personally I would have quit DAoC 10 years ago because of my lack of patience in trying to understand the games dynamics, if I wasn't in Barons of Brutality guild. Foremost on Visi level 50 toons we wear Royal Blue to represent the color of Midgard, on all armor and your choice of colors on shield, weapons & horse. Stealthers in the guild can wear Black/Brown or the Royal Blue on armor.

The guild leaders, even though patience and helpful, want people who want to play the game and respect the ToS. We don't want to carry people but encourage them. To ask questions and get answers and be helpful to anyone on how to do things: like templates building, leveling a craft, buying house, trade and make currency, and lead PvE quest line, lead a RvR group, or just be available to practice with dueling each other to learn their toons.

When people have opportunity and experience and are ready, you are then encouraged to lead and show others. The guild is made up of experienced, returning, and new players who will collectively and individually take time out of their game playing to explain and show you how to enhance your game experience. This vast knowledge of the game is accumulative from all our guild members. According to Granks we are #6 guild in game today. We have 2,099 Chars, 1061 members with accumulative rps 1,471,678,501 rps. That is a lot members and playing time invested for sure.


Are you part of an alliance?

We are part of a active RvR alliance Royal Dwarven Marines, or RDM as it is known. A long time established alliance/guild on Midgard, I believe its been around for 10 plus years. Barons of Brutality, or BoB's, has been a part of that alliance for 8 plus years. We have so many active guilds in our alliance and some of the best players in the game that are willing to help and share with all experience levels. Some of the games best leaders are from this alliance.

We also form up guild groups to run RvR throughout the day with others guilds and have zerg bg's with Kaptkents or our own GM of Barons of Brutality, Lavas will run a bg or join Anna's bg. Also from our alliance we will run nightly bg with Xyorman, Smeger & Paindancerr for RvR, or on certain days of the week we will run PvE events. The RDM alliance really has a great community of players. 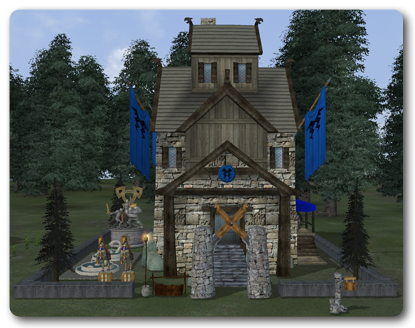 What is the day to day life of your guild like?

We have fun with each other. I guess if you asked a Baron of Brutality member, like I did to so many before writing this, " Why do you like this guild," they would say "The people, I really like the people in the guild." The guild has a Facebook page for templates, events, and communicates in a positive way. We also have a Discord server. We group up with each other regardless of rank/ title or skill. The idea is that we love this game and want it to succeed and do our part with helping the community to help retain players, because we want to play it.

We have players who like their solo play-style and some like to run a small man or 8 man roam groups. Some like to go to the Battlegrounds and run solo or groups there. Some need help with obtaining items or questions about classes or quest and we all do part to help/answer or show that person. We do have people all over the world in the guild, and with so many time zones, most likely someone will encounter a few too many players online depending on the time of day to get answers/help with questions.


What play-styles does your guild take part in?

We respect all play-styles, some people like solo action, or some like small man or others like 8 man groups,and some like zergs for RvR. We also have a wide range of experienced players that play in all play-styles. We understand their are different classes and welcome all. We accept each other play-styles. We do and have stealthers, solo and groups. We do PvE ex: Otherworld 1-9, Dragon Curse raids prologue-8, and then run Chapter 9/10. We do wide variety of quest and explore the game content. We have battleground toons that we play as a guild group as well.


Are you currently recruiting?

Yes we accept all players: experienced, new, and returning, all classes. We have a simple 4 rules.
1) Be cordial and respectful to others in guild, alliance and realm.
2) Visi level 50 toons wear Royal Blue to represent the color of Midgard on all armor and your choice of colors on shield, weapons, and horse. Stealthers in the guild can wear Black/Brown or the Royal Blue on armor and choice of color on weapon, shield, and horse.
3) Respect the ToS of the game.
4) We don't accept or keep cross-realmers who wish to share intel to other realms, via chat, phone, text, or tells for benefit of rps/location of fellow Midgards, etc.


How can someone contact you if they wish to find out more, or apply to join?

Any time in game you can ask for a Baron of Brutality guild member, who will get you in contact with an officer to answer any questions and to do a guild invite. I am known as Skipye and you can also contact Impounded in game for any guild questions or invites. Also on Discord I am TiaSkip#3135 or Impounded#5743

Thanks to Skipye for taking the time to answer our questions! 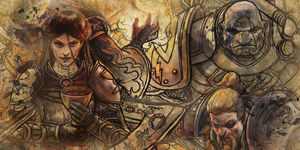 From the desk of our German Community Admin, Lea!

All of us here at Broadsword would like to express our best wishes and congratulations to Smakadop and his lovely wife who recently had a baby boy!