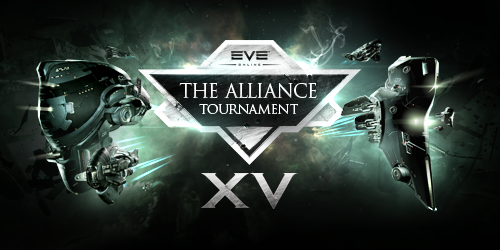 With the third weekend of Alliance Tournament XV now concluded, there are merely eight teams left standing. These teams have battled through all manner of opponents and through grim determination and calculated execution bested them all. Congratulations to all the teams that have reached the final weekend of the tournament. They are:


For those that missed the previous weekend of combat, you can now find the broadcasts of Day Five and Day Six on the EVE Online Youtube channel.

As before, you can also find replays for all the matches this tournament using Bierkof’s match simulator if that’s more to your taste.


Before we launch into the final weekend, this Thursday we will be brining you a panel session with our expert commentators. If you’ve missed some of the days so far or just want a deeper look into how the tournament has been going this year, this is definitely one to watch. We will also be taking questions at the end of the panel, so if you’ve had a question about the tournament you can’t find an answer to, maybe they can help you. The panel will be streamed live from 19:00UTC on 2017-08-17 on CCP’s Twitch channel.


All the IGC SKINs for Serpentis ships are available in the New Eden Store this week. If you enjoy the tournament and want to show you’re a true force to be reckoned with in combat, make sure you grab yours today, as they’ll only be around until August 22. If you also forgot to pick up the Caldari IGC bundle during the EVE-NT Championships, you can also do so for a limited time. 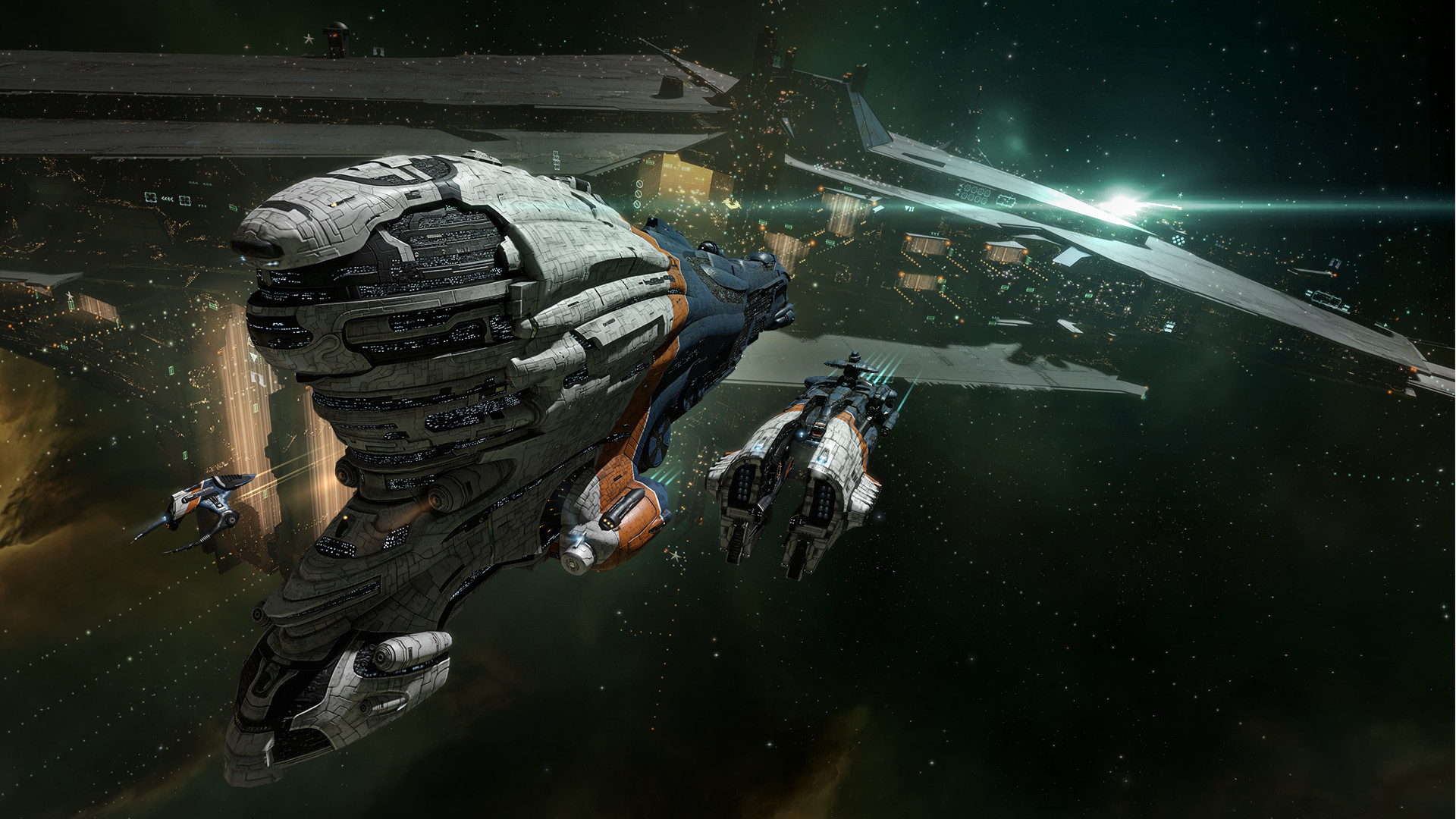 Show your support for the tournament by flying the IGC colors


While the dust has settled for the third weekend, the tournament is not yet over, with the final weekend of combat still to come. The tournament resumes with match #119 between skill urself versus Brave Collective at 15:00UTC on August 19. All of the matches from the final weekend will be once again broadcast live on CCP’s Twitch channel from CCP Headquarters in Reykjavik Iceland. The full match schedule can be found on the community website. Those wanting to trace the path to victory for the remaining teams can also find the tournament brackets on the community website.

Of course, Saturday’s play is just a prelude to the ultimate moment: The Finals. The Finals for Alliance Tournament XV will take place on Sunday, August 20, starting with the Elimination bracket final Best of 3 Series at 15:00UTC. The winner of that series will then move on to face the winner of the Undefeated bracket at 17:00UTC in the Grand Final for the chance to claim the championship for themselves.

Which two of the eight remaining teams will make it all the way to the finals? Let us know who you think will take the Alliance Tournament Cup for themselves on Twitter with the hashtag #ATXV. And don’t forget to join us as we watch the contest come to its conclusion this Saturday and Sunday. Until then, fly safe and remember; the best ship, is Championship.

-CCP Logibro and the Tournament Team