Alumni
Stratics Veteran
Stratics Legend
UNLEASHED
Finally we were on our last 2 weeks of How to Survive in Water ..... and it was field trip day!! We were all excited because we were heading off to visit our good friends and playmates the Koi who live in the beautiful waters of Tokuno. We had spent the week learning how to jump and dive in the water and float down stream. It had been a very peaceful week and lots of fun. Even the dolphins of Glow came and gave us a demonstration on how they swim with grace and power.

We packed up our snacks and headed off. First we glided out of our area one at a time and then formed as a group to become the largest school group possible. Then TERROR struck again!! Their BAAAACK our Bassmaster bellowed out. And there before us as we were about to cross the line into the Tokuno waters was a huge purple sailing craft. 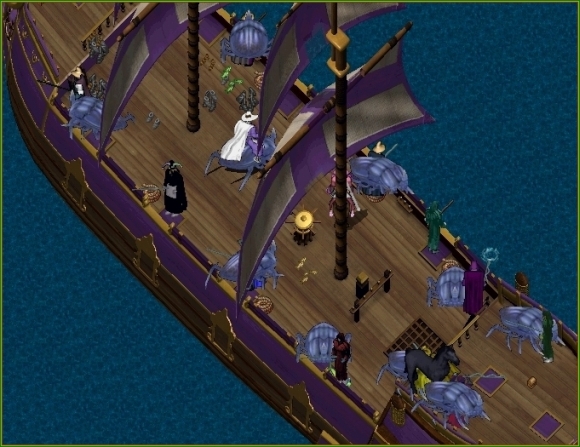 Once again we heard the sounds of splashing as they threw tempting snacks into the water. "Don't touch their bait" cried out our guards the sea serpents. We tried to go around the purple barrier but it would stop, back up and go forward again and again. This way said the Bassmaster as he lead us to the south and we finally were able to cross the line but as soon as we did another huge monster appeared. It was another boat filled with more of those beast. 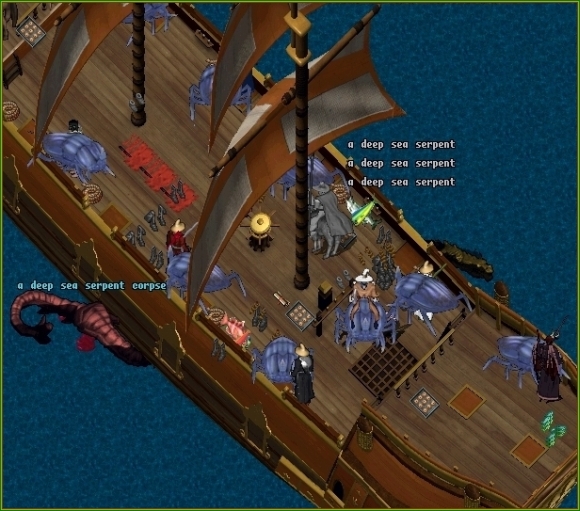 They too were tossing snacks into the water but we knew not to go near it. But now we were caught between the two boats!! I could see the beast with their blue legged friends, they were laughing and yelling out how great the catch was today. We had no idea what they were trying to catch but we knew not to fall to the temptation of their tasty bait.

I managed to catch a few snapshots of them and we decided to stay still. Now were able to try out one of our new skills, FLOATING! We laid on our sides, which isn't easy to do, and tried to let the waves from their movements push us out of their way.

Then it got worse, the boats were going to collide and we were in the middle of it all!! 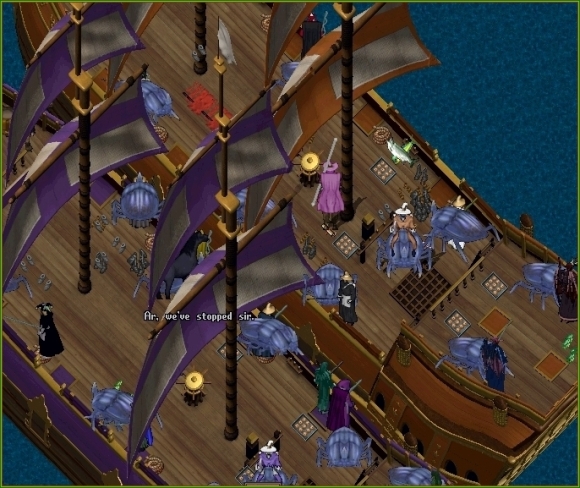 DIVE! DIVE! DIVE!!, yelled out our Bassmaster and one by one we manage to quickly jump out of the water and dive as far as we could to the bottom. We knew we were ok because our friends the seahorses were giving us the all clear sign. We stopped and waited until our Bassmaster came and told us we could continue on our trip. Then we were able to swim back to our course and when we reached the surface of the water those beasts had once again left trash behind.

Perhaps it had fallen off one of the boats when they collided but we saw another one of those boards which had different markings this time ... we closely examined it and decided it looked like some type of rankings. Like we have in our school when we move up in experience. 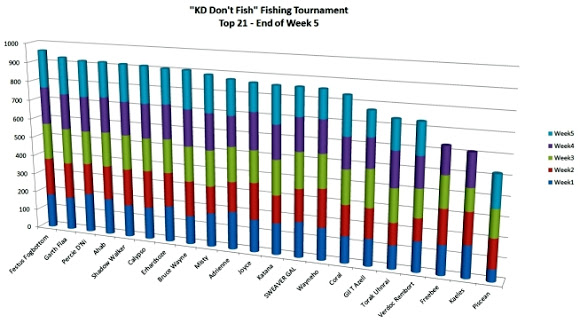 On top of the board was a large box that contained scraps marked with the following ...

The Kindle Kruiser had a total of 2,597 stones with an average of 371 per fisherman crew members who each win a check for 100k: Ahab, Aya McKenzie, Bruce Wayne, Joyce, Kaeles, Shadow Walker, Torak Uhnrai, Jim, Cuttles & Jasmine Sierra


What that all means still baffles us but at least those horrid beast were moving further north and we could continue on to meet our friends and have some playtime before we had to head back and prepare for our last week of lessons. 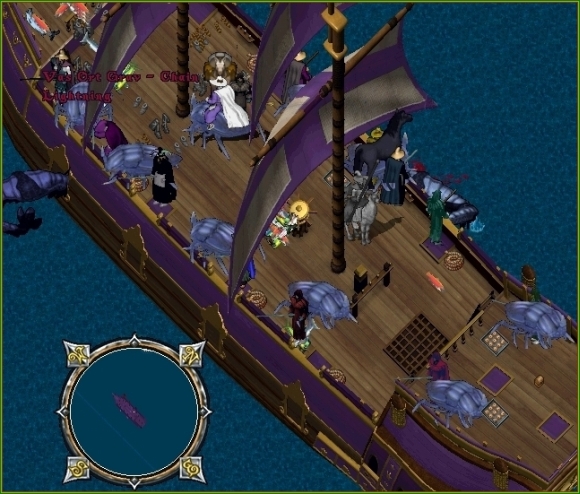 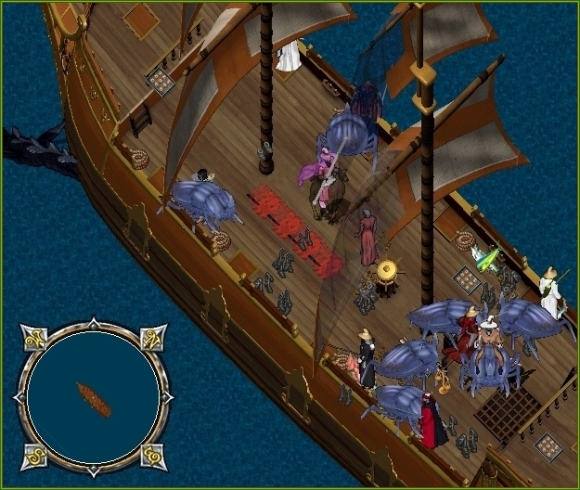 A few days from now we will be ranked as leaders and allowed to help the nubees but not until we hold our annual blowout the water party!! And if those 2 legged monsters show up with their 4 legged friends we will just have to show them WHO OWNS THE WATER!!