Alumni
Stratics Veteran
Stratics Legend
UNLEASHED
With only 2 weeks left of schooling our class was invited to attend the graduation of the Krakens in Shame. We prepared ourselves with a few treats to share in the celebration and headed south following our Bassmaster ... When we arrived we were surprised to see the two legged beasts on shore once again trying to disrupt the peaceful waters. 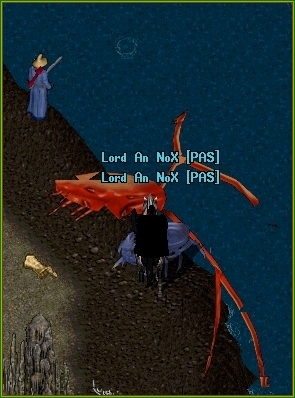 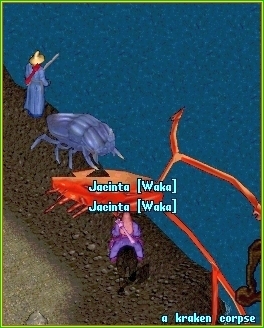 My bestest friend, Clownfish, decided to have some fun and kept tossing shoes towards the shoreline hoping it would make the beast think there was nothing worth fighting or dying for in this area.

One of the beast yelled out how he had found a serious school of shoes ... ha ha ha!! Clownfish rolled with laughter and the monsters moved down the shoreline.

The Krakens were actually happy to see these pests so they could show off their newly learned defense tactics. Even the elementals, sea serpents and spiders came out to play and assisted the Krakens with more defensive measures then the beings had expected. 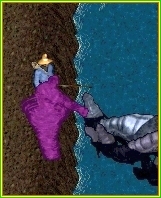 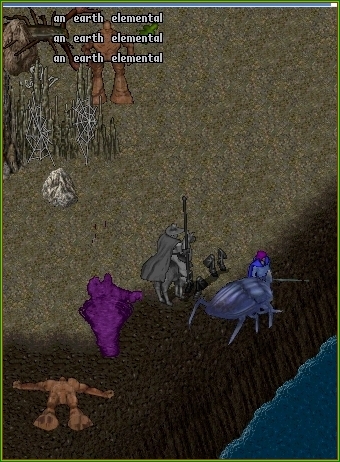 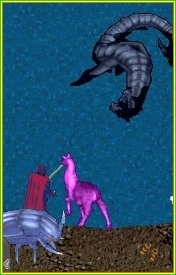 We watched with amazement and glee as the sky lit up like fireworks from the many spells being cast at the strange two legged group. 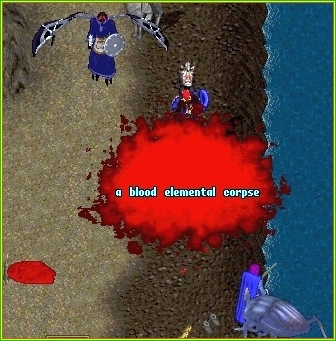 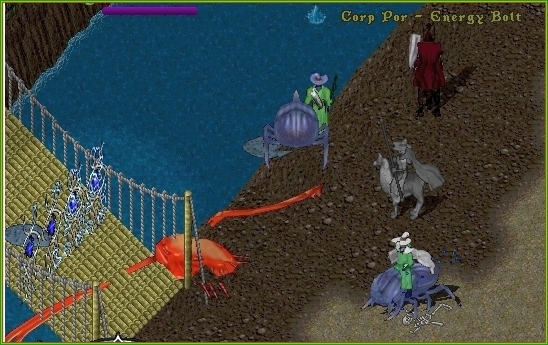 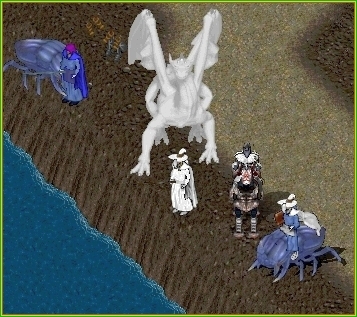 Then our friends the seahorses swam by saying that these beings were also in the waters of DOOM but not to worry as the prey had become the predators and were defeating their foe 'fins' down. 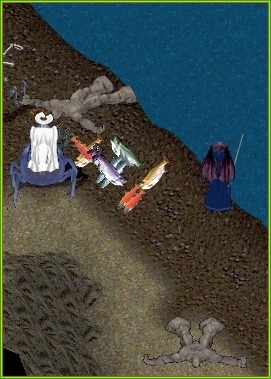 We waited until the beasts left the area and proceeded to celebrate the Krakens achievement of both finishing their lessons and for providing us with a spectacular show of how they handle intruders.

Long into the night the party went on until one of the blood elementals pointed towards the mountain against the shoreline. It appears the beast had once more left behind their trash and in the middle of it all was something that appeared to be a jetsam with markings and drawings.

Perhaps it was a secret code that would help us know what they were up to or what they were planning to do next. Either way we grabbed it and a medium sized piece of sail that read ....

A special thanks to this weeks protectors: Galahad, Jacinta, Dark Star, Apollo & Carnes the Wise.

The following markings and colors were found on the jetsam.... 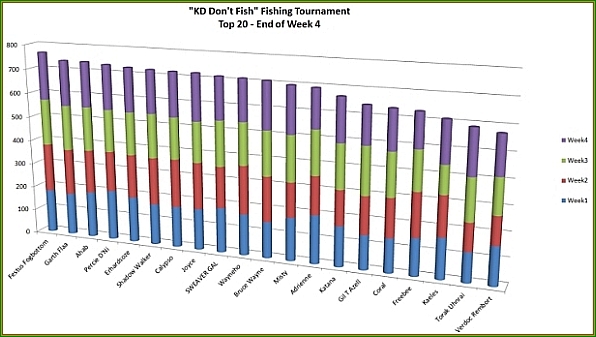 Well the pieces of trash didn't give us answers, so whatever it is that they are up to we hope they will just stay away from our next gathering!!! Its as if we have a spy in our mist that informs these horrid beast about what we have planned!!!!!