Guild Wars 2 will be our latest branch for The Honor Empire Online Gaming Organization, which has existed since 1997. On Stratics, we are best known for our guild PGoH located on Catskills in Ultima Online.

We favor mature and social individuals. Our focus is varied and includes anything from questing to endgame content. We are always on the lookout for new helpful and friendly players. By popular demand, we will be picking a "WvWvW" server. The majority of members prefer an active WvW server to participate on for end-game.

We will accept all races and classes of Tyria. Guesting to other servers is also available for RP purposes and events for those that participate. Feel free to RP (it's optional and some enjoy that immersion).

Server: Henge of Denravi [US]

Age Group: Mature players (18+ preferred). However, the majority of the guild members are in their 30’s and 40’s.

There are no character race, class, level or spec requirements.

We are accepting general membership or those that would like to participate in a leadership role.

Teamspeak is available and recommended but not required. 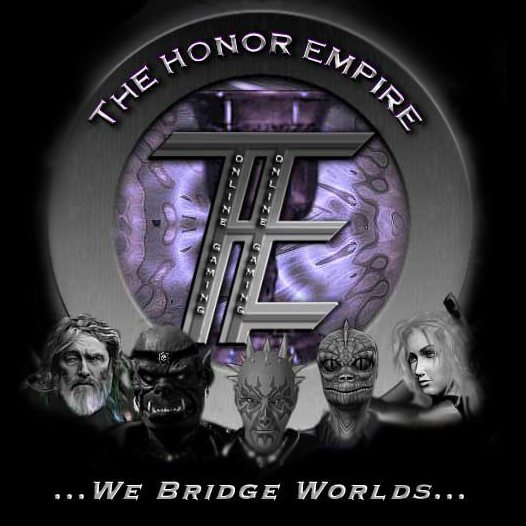 Less than two weeks until launch (for those that pre-purchase)! T.H.E. has yet to decide on a server. If you are a member and have a suggestion, please see our guild forums at Honor Empire Community.

Zosimus said:
Good luck on choosing a server and hope the recruitng has gone well
Click to expand...

Thanks! We have decided on Henge of Denravi for the server.
L

Greetings all! We had 20 members show up for early access. Despite the lag (at least in queensdale) everyone had a great time. We are still recruiting on Henge of Denravi. Drop by our site and take a look around or say Hi on the fourms.

Alumni
Stratics Veteran
Stratics Legend
I lagged like no other the first night when they let us sign in for 3 hours. Still some issues here and there but expected when they release a great MMO
L

Lag doesn't seem to be an issue anymore. But WvW queues are terrible. I heard most servers have that problem. With 100 people per map it's limited to 400 people per server in WvW. They need to ramp that up, or make some kind of generic overflow server for WvW that all servers can pour into (even if doesn't represent your server at least you get some WvW action).

For anyone else that finds this thread, we are seeking mature friendly players to join us on Henge. Over the past weekend we have upgraded to a guild bank, guild armorer, guild emblem, and are working on politics 3 (for our guild weaponsmith) and art of war 2.
Show hidden low quality content
You must log in or register to reply here.
Share:
Reddit Pinterest Tumblr WhatsApp Email Link
Top