The most unique part in PlanetSide 2 is the massive battlefield that can contain over 2,000 soldiers at the same time, says Smedley, but the two new features in the sequel to PlanetSide, skill and territory control system, are also something that the developers really want to offer to gamers. Skills directly affect a character's ability of increasing weapon damage, modifying vehicles, as well as crafting. Depending on the level of a character's skill, it may take a player some time to increase that particular skill's level. As Mr. Smedley has mentioned, the skill system found in PlanetSide 2 will be very similar to the one found in EVE. This also includes the ability to learn skills while a player is offline.

Territory control is about taking control of resources, which offer the necessary materials for creating weapons and upgrading equipment. Smedley mentions that they are considering implementing PVE world events to the game in the future, such as having 3 factions work together to defend against an alien invasion. 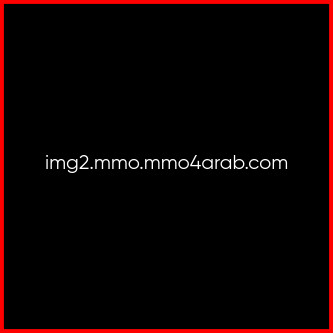