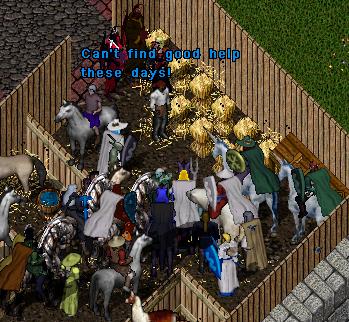 Townships gathered to speak with Dodson Necron about being recognized as a Station of the Livery. Dodson started to gather hay with his hands when a citizen asked where his Pitchfork was. Dodson spent the news few minutes trying to find his pitchfork. Unable to find it he yelled for his assistant Johnny. Nostadamus cracked a joke saying "sleeping in the hay?" Johnny yelled out he was up to his elbows in hay. Patrick Tobias entered the stables to help Dodson and reminded Dodson that he had left his pitchfork outside. 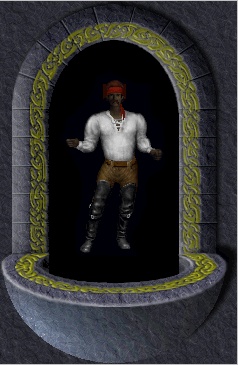 The first stop was The Minoc Stables located in Minoc Trammel.Marty the Stablemaster gave the list of supplies he needed for each township to collect. They would receive his recommendation for station if they filled the requested order in approximately three hours. Townships scattered all over the realm to Homare-Jima Tokuno, Minoc Felucca, Minoc Trammel, T2A Oaks spawn and other various locations. 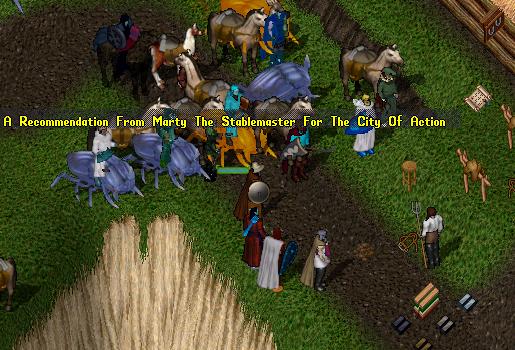 ​
The City of Action was the only township able to complete this order. Marty gave his first but not his only recommendation to the City of Action. All other townships were unsuccessful in this Livery quest (1 of 10). Remember you only need 5 recommendations to receive a Livery designation.
Show hidden low quality content
You must log in or register to reply here.
Share:
Reddit Pinterest Tumblr WhatsApp Email Link
Top