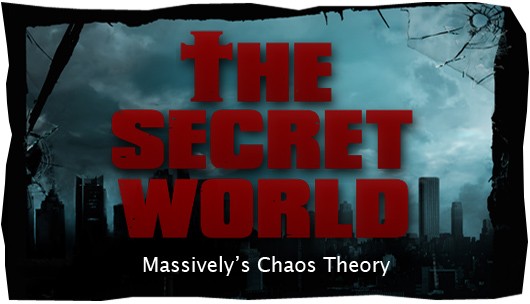 By now, it's no secret that I am excited for The Secret World's next update with its new story arc and new reward systems. Oh, and whips -- we can't forget the whips. I did, after all, mention it a bit earlier today. So it shouldn't be any surprise that I want to find out as much as I can about The Last Train to Cairo. With that in mind, I caught up with Creative Director Joel Bylos to unearth a few more tidbits about Issue #6 and beyond to pass along to you.

Keep reading for a discussion on the state of the team's relocation, word on when players can expect their first trip to Venice, and a few hints about future auxiliary weapons as well as the inspiration behind this update.

Massively: Since Issue #6 making its debut, are we to assume that the relocation has finished and the team has settled in? If so, will we see a return to the initial content release schedule of monthly updates, or is there a whole new schedule since the game converted to buy-to-play?

Joel Bylos, creative director: Actually the relocation is still going on, which has made this period a little topsy-turvy for delivery dates. The U.S. citizens on the team were able to move quickly, but the non-U.S. folks had to spend a little time waiting to get visas and such. That has left us in the non-optimal situation of having resources spread a little on this current issue, but we'll soon have everybody settled in North Carolina.

Regarding update speed, we want to stick to regular updates, but I want to move away from saying monthly updates. When Ragnar talked about monthly updates, the team was a very different shape and size -- I'd prefer to say regular updates and stick to delivering on quality and not worrying about slipping by a week here or there. 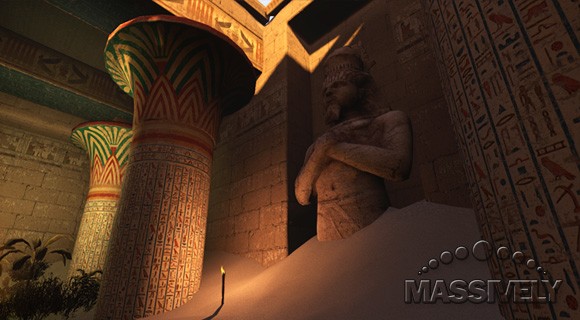 This new auxiliary weapon actually caught some folks (especially me) off-guard. Do you have a set number of new weapons planned, or is the arsenal just expanding as you go? Any hints about future weapons?

The whip has been a favorite request on the forums for a while, actually. We have planned the first six auxiliary weapons and are leaving ourselves open to discussion about the other three. The only hint I want to give about the next aux weapon is that people have already seen it in action in TSW...

As a major fan of the investigation missions, I'm especially interested in knowing how many new ones are included in Issue #6.

There are plenty of in-game secrets to discover, and I don't want to spoil them all. However, if people are interested in some of the real world research that goes into The Secret World, I'd suggest looking up Brompton Cemetery and the Ancille of Mars (not necessarily related reading).

When might we expect a more definitive date for release?

It will be up on the test server during this week and will be ready to go as soon as any dangling loose ends are tied up. But I don't want to give an exact date as you never know when you'll get blindsided by some unforeseen issue cropping up! 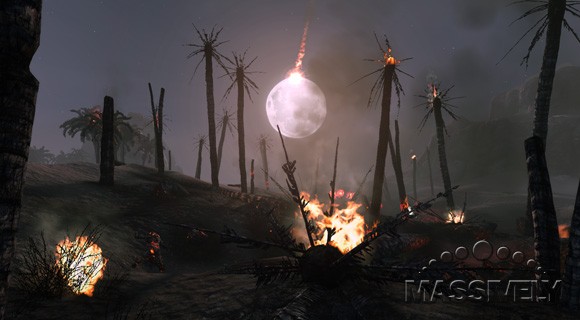 During the End of Days livestream, you stated that players would see Venice before Tokyo, even though it wouldn't be a new zone. Can you give any more details on Venice and when it might appear?

Venice will probably show up some time after Issue #7. It's not going to be the entire city, just a location where the players meet with a Council of Venice contact to discuss certain matters of importance.

Thanks for taking a few moments to share more details about Issue #6 and beyond with us!

Conspiracies, paranoia, secrets, and chaos -- the breakfast of champions! Feast on a bowlful with MJ every Monday as she infiltrates The Secret World to bring you the latest word on the streets of Gaia in Chaos Theory. Heard some juicy whispers or have a few leads you want followed? Send them to [email protected] and she'll jump on the case!
Click to expand...

Thank you for this Zos!
I am glad you're around!