Were excited to announce that a new version of Twisted Treeline is about to hit PBE, with a live Beta soon to follow. We've heard your feedback, and weve rebuilt Treeline to improve some of the areas you suggested. Heres a rundown of the major renovations to the map:


Remember that this is still Beta, so be sure to help us continue improving the new design for this classic battlefield by posting your feedback to the Twisted Treeline forums. Whether youre a veteran Twisted Treeline player or youre getting ready for your first 3v3 match, we hope youve come prepared for some fast-paced, champion-centered gameplay.

Want more details on the upcoming changes? Stay tuned for more info as we move closer to release.

Give us your feedback on the new Twisted Treeline here. 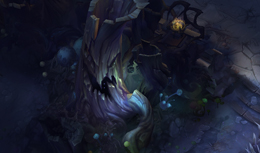 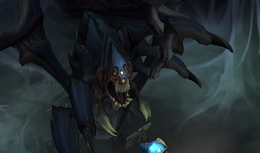