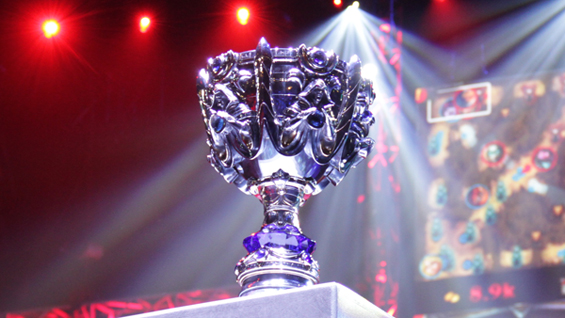 Three teams from North America – TSM, Dignitas and CLG.NA – have already qualified for the Season Three Championship Series, but there are still five spots left to fill. With the new competitive season closing in, the search for the remaining Season Three contenders is officially on.

When the end-of-season soft Elo reset happens on November 6, the Ranked 5v5 Team ladder will become your proving ground for the Season Three Championship Series. On December 27, we’ll invite the top 32 ladder teams from North America to participate in an online qualifier from January 4-6. From there, the top six teams will have an all-expenses-paid invitation to compete in a live qualifier tournament against teams from the North American Regionals that didn’t pre-qualify for the Season Three Championship Series, plus a few new Challenger Circuit competitors. This live qualifier is your team’s opportunity to go pro in Season Three. Finish in the top five and you’re one of the pro teams in the Championship Series!

Here’s a full rundown of how to qualify: 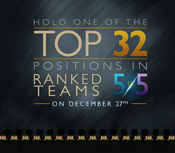 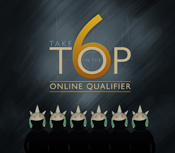 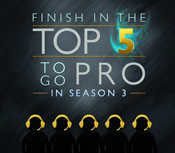 The search for our final five pro teams begins when the ladder soft resets on November 6, so make sure that your team is prepared and ready to hit the ground running. We’re looking forward to seeing which teams rise to the challenge!