Thursday has come again, which means that were here to set you up with some new deals on your favorite champions of the League. Whether youre a fan of elegant statuary, exotic shrubbery or powerful, ancient weaponry, weve got just the skin to suit your fancy this weekend.

Pick up one of the following skins this week, Friday, April 13th through Monday, April 16th. 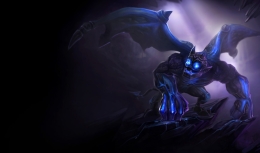 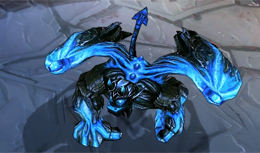 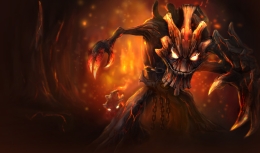 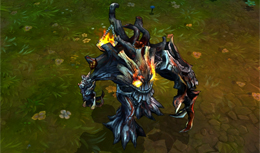 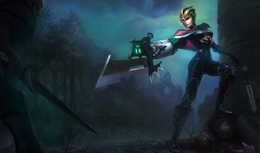 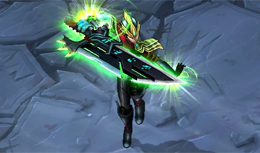 If you think skins are great, but youre really looking to bolster your roster, weve also rounded up a few champions for your consideration. 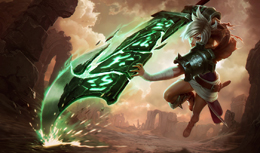 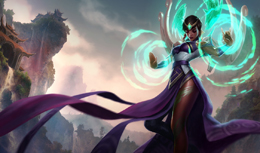 These sales will be checking out this coming Monday, April the 16th of April, so act quickly!