VIP
Alumni
Supporter
Stratics Veteran
Stratics Legend
UNLEASHED
Campaign Benefactor
Pip pip summoners! It is I, ChoGath. Im newly returned from my constitutional in the Outer Void and ready to share my unexpected good fortune with you commoners. If youll gather round, I shall display the most extraordinary collection of wares for your perusal. These skins and champions  gained at great cost through the personal expenditure of my brandy snifter slush fund  are now being offered to you at a severely discounted price. What do I gain from it, you ask? How droll! As if the gentlemanly desire to aid my fellow beings werent reward enough! Feel free to examine them at your leisure. 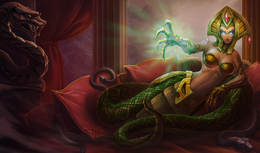 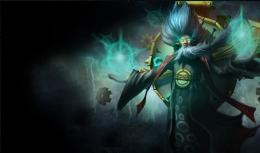 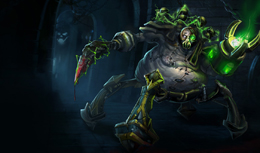 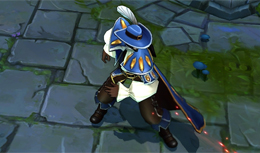 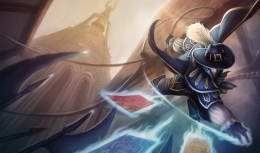 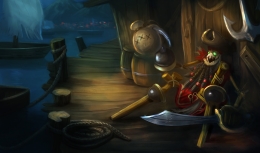 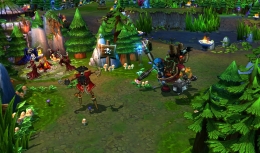 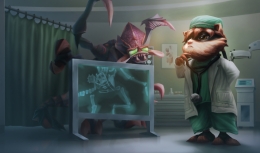 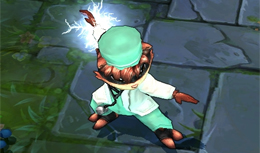 As tempting as my goods are, I can only offer them from this Friday, April 27 until next Monday, April 30. I wish I could do better, but I do have pressing obligations elsewhere.

Speaking of which, I cant help but notice that well, with all your attention focused on my humble offerings, your soul has taken on a most delicious hue. And now that you are within devouring distance, Im afraid my baser appetites are rapidly overwhelming my fine breeding. Would you mind terribly if I had a taste? Theres a good chap NOM-NOM-NOM-NOM-NOOOOOOOOOMMMMMMMMMM!