Corporate Mundo here. As Riots liaison for financial affairs, Mundo need to keep the money rolling in. Yet against Mundos repeated advice, shareholders insist on treating customers like valued partners. Legal no like Mundos Bash Them and Take Their Stuff memo, and decide to punish Mundo. So Mundo talk sale now.

Look at these champions and skins. Good value, worth a lot, and now offered to you for less than the cost of a good cup of coffee, destroying Mundos carefully constructed margin reports! WHY?! WHY YOU HURT MUNDO?! 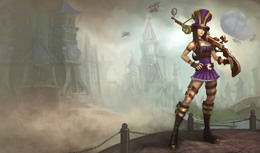 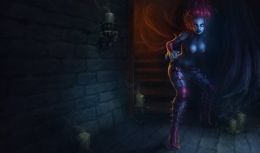 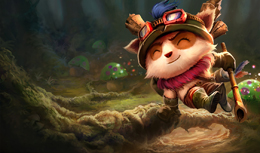 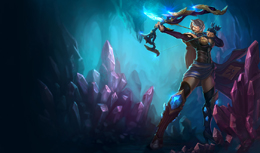 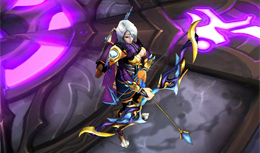 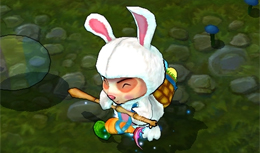 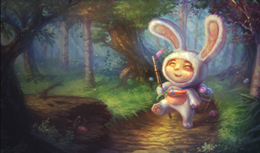 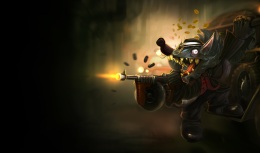 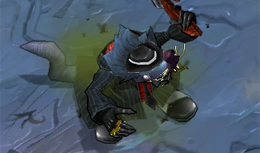 Prices run from Tuesday, April 24 through Friday, April 27, so act now. Mundos staff weeping loudly, and the sooner you buy skins and champions, the sooner they stop annoying Mundo with their wails. Now you must excuse Mundo; Mundo have pressing business to attend to.