We’re delighted to announce that EVE Online: Lifeblood has been successfully deployed!

In addition to this, an all new reactions system joins the new moon mechanics to complete a pair of features that are exclusive to these new Refinery class structures.

Also included in the Lifeblood expansion is an alpha ship balance pass, which paves the way for the release of the expanded alpha skillset with the December release.

You can find out more about all these features, locate links to Dev Blogs and further content relating to them, and view the full patch notes for EVE Online: Lifeblood over on EVE Updates.


We have a number of threads on the official EVE Online forums for Feedback, discussion and updates: 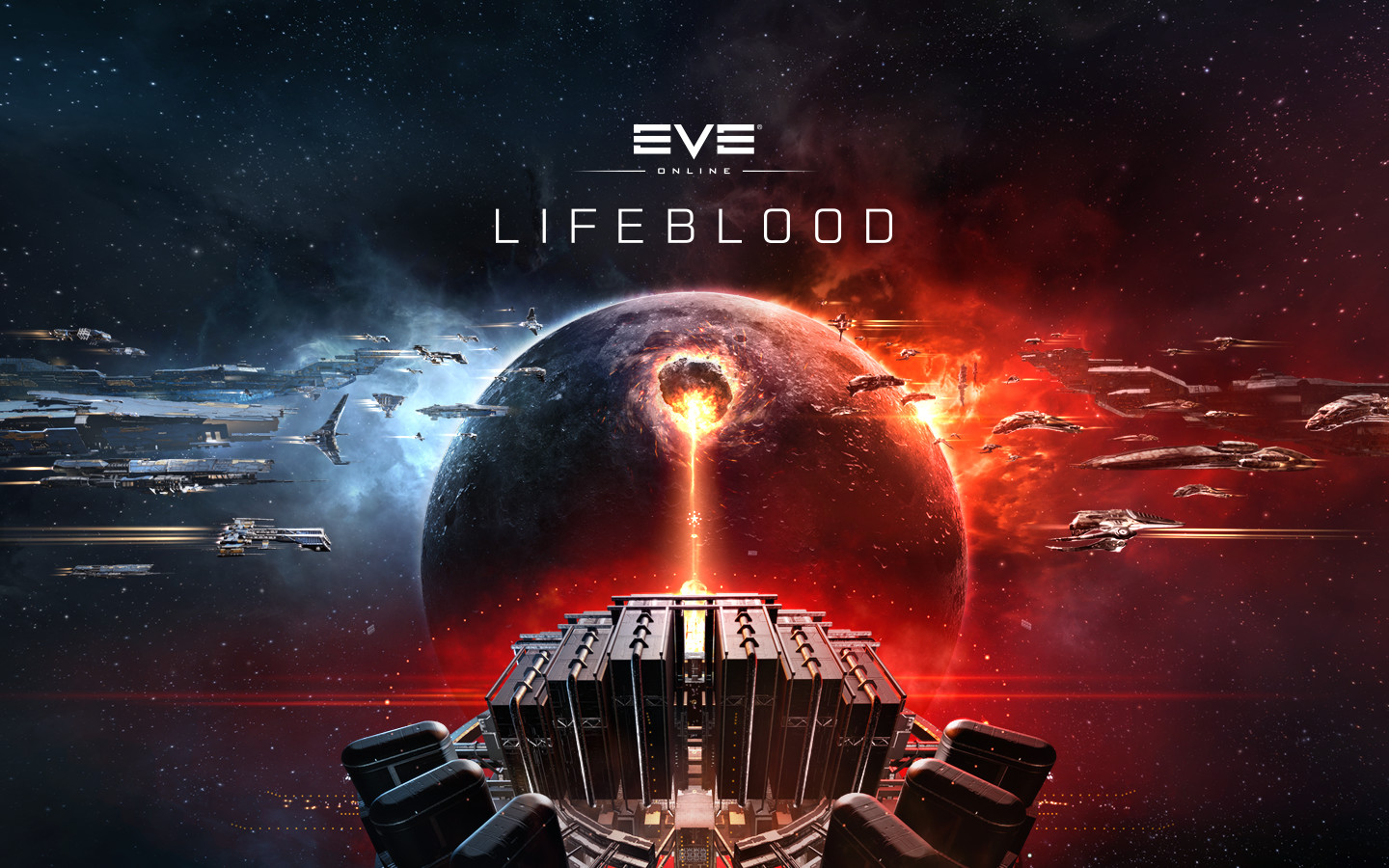 As part of the celebration of the launch of EVE Online: Lifeblood, we’re also happy to release a full set of wallpapers, to make your desktop shiny, along with twitter and facebook headers in case you’d like to add a little more of an EVE theme to your social media accounts!